Will Russia again have a combat laser?

November 14, 2012
36
A decree was signed a few weeks ago on the formation of the Advanced Research Foundation (FPI). The purpose of this organization is to promote various defense research papers that require serious government support. According to some sources, in the near future, FPI will replace the Military-Industrial Commission under the government and take over its functions. Most of the details about the work of the new organization have not yet become public knowledge, but there have already been reports of possible projects with which it will be engaged. 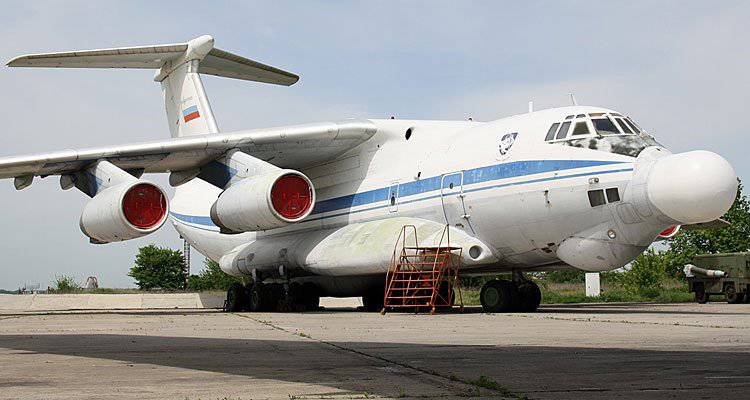 Izvestia, citing a source in the defense industry, reports that next year the program for research and the creation of combat lasers will be resumed. The Almaz-Antey concern, the TANTK them will be involved in scientific and design work. Gm Beriev and the company "Khimpromavtomatika." It is reported that the Ministry of Defense has already developed its version of the future appearance of the laser weapons and passed the relevant documentation to the organizations involved in the project. The purpose of future work is to create a full-fledged combat system capable of destroying various targets. Obviously, all research will go under the auspices of FPI.

According to reports, the new combat laser project will be conducted on the basis of the old A-60 program, which required the involvement of the Taganrog complex to them. Beriev. In the course of the previous combat laser project, two flying laboratories were built on the basis of the Il-76MD aircraft, on which special equipment was installed. Studies using A-60 aircraft have been conducted since the early eighties, but after the collapse of the Soviet Union, for obvious reasons of a financial nature, their pace slowed down significantly. Now, it seems, there is again money to continue the research.

Also, Izvestia reported that the Taganrog plant recently began work on the repair and modernization of one of the remaining flying laboratories. This plane has not flown for several years and therefore requires some preparation. Soon, as the newspaper writes, citing sources in the TANTK, the Almaz-Antey concern will provide new laser equipment that will replace outdated modules. If everything goes without any problems, the first flight of the updated aircraft can occur as early as next year.

Regarding the status of the project, "Izvestia" provide very interesting information. The publication claims that the modernization of the old 1LK222 laser complex has been completed and the new system is ready for installation at the flying laboratory and subsequent tests. However, it is not yet known how the laser system will look like if it reaches the troops. Likewise, the requirements for an aircraft on which a serial combat laser can be based raise questions. Currently, the only available flying laboratory is based on the IL-76 transport aircraft, which sometimes causes criticism. Often in discussions of the prospects of a combat laser, there are proposals to “transplant” weapons, for example, to a bomber with the appropriate parameters.

However, the question of an aircraft carrier for a combat laser is not as relevant as the question of the need for such equipment. Abroad, there have been several attempts to make a laser device designed for use on airplanes, but only one project reached the testing stage - the American ABL. In the course of work in this direction, American scientists created a Boeing YAL-1 aircraft carrying a BILL high-power chemical laser. According to preliminary ideas, in practice this aircraft was supposed to destroy enemy ballistic missiles in the active part of the flight. For almost ten years of work, the Americans were able to bring the BILL laser to about a megawatt, but at the end of 2011, the project was frozen due to a reduction in the military budget. The ABL program was considered not very promising. However, only a few months later, there was talk of a new ABL launch.

In our country, too, there were projects of laser combat equipment. At the same time, all Soviet complexes, with the exception of the A-60, were mounted on tracked chassis and theoretically intended for use in the ground forces. The Stilett, Sanguinus and Compression complexes were intended to destroy the enemy's optical-electronic systems. It was assumed that the emitter of the land vehicle would “beat” on the optics and thermal imagers of the enemy’s equipment, disabling electronics and blinding the crews. All three projects of the Soviet self-propelled laser self-propelled guns have not gone beyond the test stage of prototypes. 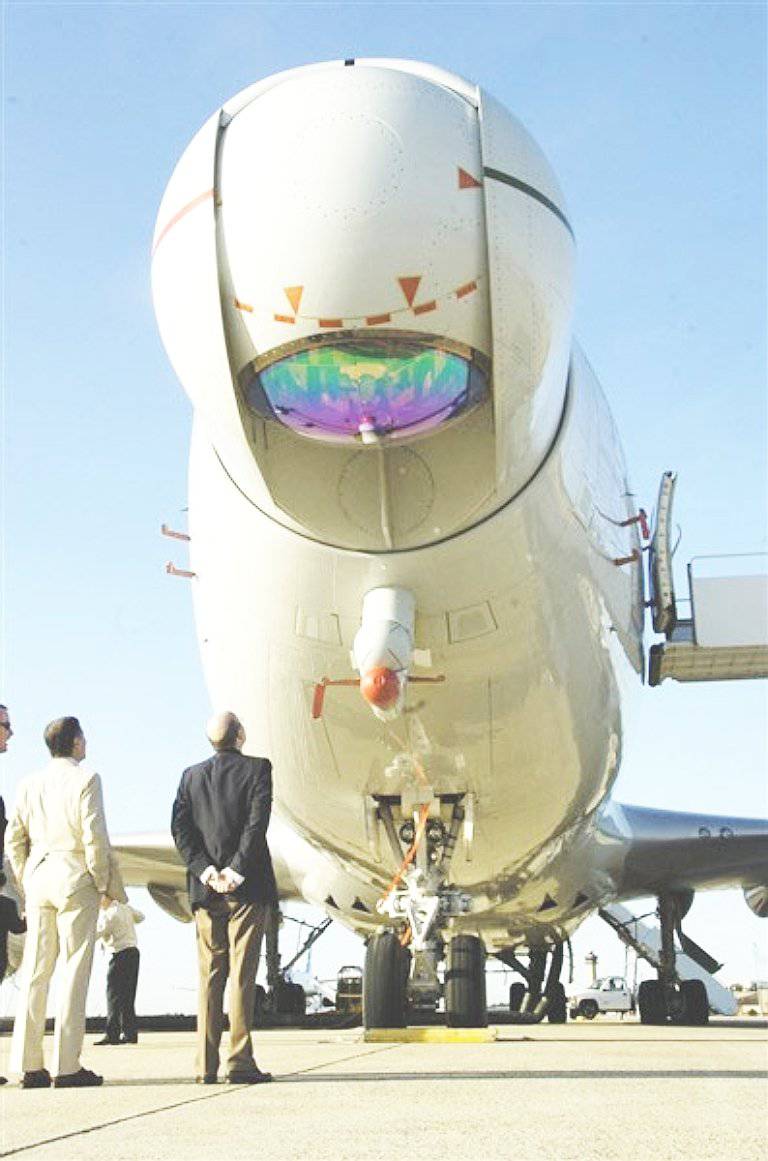 The aim of the renewable air-based laser program, as reported by Izvestia, will be the creation of a complex designed to destroy enemy aircraft, various types of missiles and other targets that can be “burned through” by the beam. Such an application of a combat laser raises certain questions, primarily related to the feasibility and nuances of practical application. For example, during the development of the American project ABL, the issue of rapprochement of an aircraft and a rocket was repeatedly raised. In some cases, the laser carrier will not be able to detect and attack a ballistic missile in time, without entering the enemy air defense zone. As for the destruction of enemy aircraft or cruise missiles, the ground-to-air and air-to-air missile systems will definitely not surrender their positions over the next few years.

Nevertheless, the subject of combat lasers has certain prospects. The disadvantages of such systems — first of all, the high demands on power sources and the overall high cost of the complex — can be compensated for by relatively simple targeting. The latter is primarily concerned with ground-based laser complexes. At the same time, radically new weapons will require the military to reconsider some views on the conduct of hostilities, the organization of defense or attack. Given the overall complexity of the laser programs, the successful completion of the updated A-60 project will not be easy and quick. So, the military has enough time to prepare for the adoption of a new weapon. Unless, of course, they want to get such a complex and expensive combat tool.