November 13, 2012
16
Almost from the very start of the Syrian civil war, various media outlets began to appear about the use of heavy equipment against rebels and aviation. Regardless of truthfulness, these news At one time, they became another reason for criticism and accusations towards the administration of Syrian President B. Assad. A little later, more worthy confirmations appeared that the Syrian military did use combat aircraft and helicopters in their operations, but this use in most cases comes down to the transport function. If attacks are made on the enemy, it is rarely enough due to the characteristic features of the civil war. 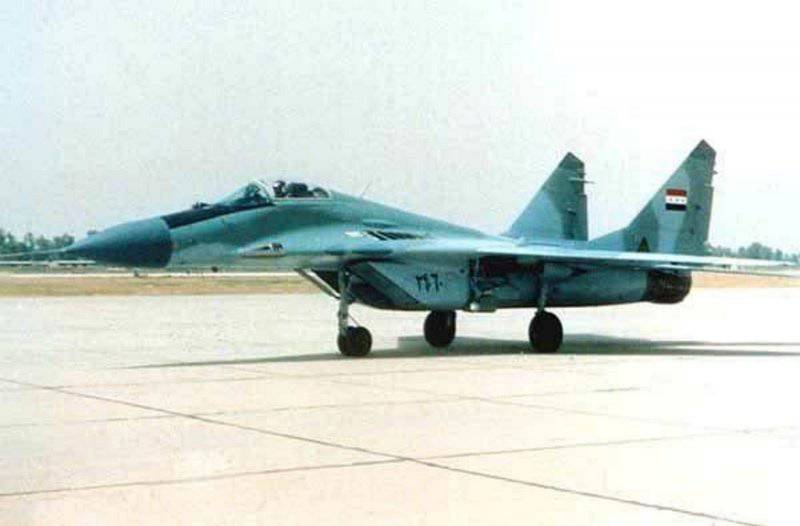 At the time of the outbreak of armed conflict, Syrian air forces were among the most numerous in the region. At the same time, the quantity in this case almost does not turn into quality. The newest combat aircraft of the Syrian military aviation is the Soviet / Russian MiG-29 fighter. According to various sources, the total number of such aircraft of all modifications does not exceed 75-80 units. Not so long ago, the Syrian leadership intended to modernize the existing MiG-29, but the implementation of these plans was prevented by the war. As a result, the MiG-21 remains the most popular type of aircraft in the Syrian air force. The total number of these aircraft is estimated at the 140-200 of the sides. Such a large difference in estimates is due to the strict secrecy regime established by the Syrian military leadership. However, even secrecy cannot significantly increase the combat potential of the MiG-21 fighters and bring them to the present level. Because of this, such aircraft are used mainly for reconnaissance. The second largest aircraft of the Syrian Air Force is the MiG-23. There are more than a hundred of them. At the same time there is information about the destruction of at least two such fighter-bombers. One of them was burned at the airport as a result of shelling by insurgents in March of this year, the other was allegedly shot down by them in August. Objective confirmation of the second success of the rebels is not, and is not expected. Finally, the Syrian Air Force has several dozen Su-24 front-line bombers and MiG-25 interceptors. Their total number is insignificant and can hardly have a serious impact on the course of any serious conflict. 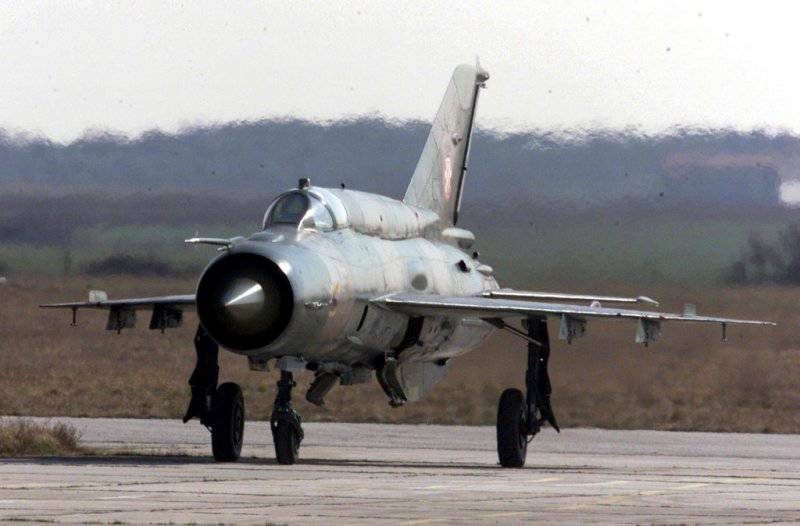 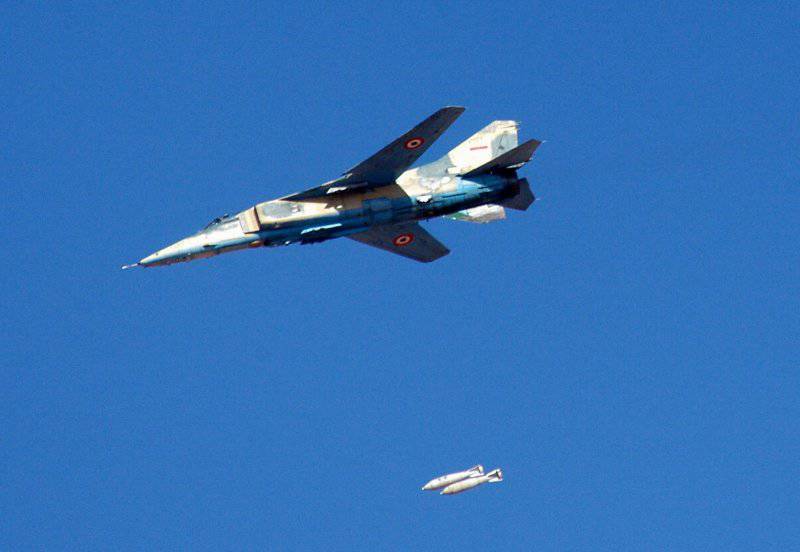 As you can see, the numerical indicators of the Syrian Air Force compared to other countries in the region look significant. At the same time, a large number of old equipment does not increase the combat potential of this kind of troops. The main cause of such problems are the economic processes that have taken place in recent decades throughout the Middle East. As of 2009, the total Syrian allocations for the air force accounted for about 3,5% of gross domestic product. For comparison, 25-30 years ago, this part of the budget exceeded the threshold of twenty percent. At the same time, in recent years, the budget for the purchase of new weapons and equipment has increased significantly. In the nineties, the average annual investment in new equipment did not exceed 550-600 million dollars. In recent years, before the civil war, these figures increased to several billion per year. However, in the 2007 year, during the Israeli Orchard operation, the combat potential of the Syrian air force did not allow it to repel the attack of enemy aircraft.

In addition to economic difficulties, the foreign policy situation also hinders the rapid updating of not only the Air Force, but also all the armed forces of Syria. In 2003, Damascus was subjected to international sanctions because of suspicions of cooperation with Iraqi armed forces that emerged after the overthrow of S. Hussein. Even after softening the attitude towards Syria, almost every contract for the supply of weapons and equipment became the subject of a scandal of one size or another. For example, in the 2007 year, shortly after a successful Israeli strike, rumors emerged about the possible purchase by Syria of Russian MiG-31 aircraft in an export configuration. Such interceptors could replace the outdated MiG-25 and significantly improve the ability of the Syrian air force to protect the airspace of their country. However, almost immediately several third countries expressed their concern about such deliveries and doubted the purpose of the aircraft. The lingering disputes around the MiG-31 for Syria went until the end of the spring 2009, when there were reports in the media about the suspension of negotiations due to the financial problems of Damascus. In the end, in October 2010, the management of Rosoboronexport reassured all the “anxious” and officially stated that there was no contract.

Another история, which can be considered an example of difficulties with the renewal of the armed forces, occurred this summer. The most common voyage of the most common cargo ship called Alaed caused a barrage of criticism and almost a scandal. From some sources it became known that three Mi-25 Syrian Air Force helicopters, repaired and upgraded in Russia, are being transported on board the ship. In addition, "popular rumor" attributed to the cargo ship and other military goods: some anti-aircraft missile systems. Despite the specifics of the use of this type of weapon, the hypothetical deliveries of the air defense system also became the object of criticism. Yet over time, that story was forgotten, and supporters of the Syrian rebels switched to other, more relevant topics.

In general, the state of the Syrian Air Force looks ambiguous, and problems with updating the fleet of equipment only add pessimism in the estimates. It is worth noting that even the available forces of the Syrian military pilots are quite capable of solving the tasks that are set for them at the present time. However, only with the continuation of the war with insurgents. If the Syrian war follows the same scenario as the war in Libya, then the Damascus air force is unlikely to be able to seriously respond to threats. Given the “traditional” for the NATO countries method of conducting local wars, it can be assumed that in the case of an international operation against Syria, the main elements of its defense will be air defense forces. It is they who can theoretically fight off air attack. Unfortunately, the Syrian air defense, too, can not cope with the reflection of attacks, but at present the quantitative and qualitative composition of the air force and air defense forces does not allow you to build bold plans.

As a result, the Syrian air forces are in a specific position: they cannot adequately withstand foreign aggression and at the same time have too much impact potential for most of the tasks arising during the civil war. For example, strikes by MiG-23 fighter-bombers, for obvious reasons, are possible only during battles in large open spaces. In turn, urban battles almost completely exclude the use of aviation, with the exception of transport helicopters for the rapid transfer of subunits to the desired area. Thus, to the economic problems of the Syrian air force, tactical questions are also added. Both of these problems are "joint efforts" greatly interfere with both the Air Force and all the armed forces of Syria as a whole.