Deputy head of military intelligence of Ukraine: Russia no longer uses tactics with the BTG during offensive operations 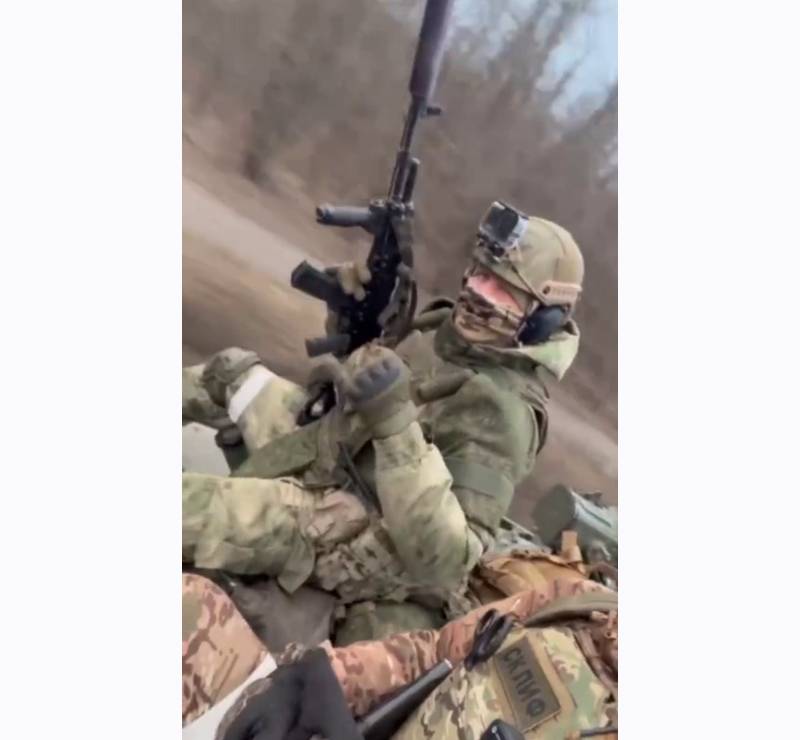 Ukrainian military intelligence said that Russian troops "changed the tactics" used in the offensive. The corresponding statement was made by a person who has been making statements on a regular basis in the past few days, broadcasting, among other things, about the timing of the “radical change”. This is a representative of Ukrainian intelligence Vadim Skibitsky.


Skibitsky, who holds the post of deputy head of military intelligence of Ukraine, today announced that now Russian troops do not use BTGs (battalion tactical groups), which in February last year “were thrown right through”.

Instead, the Russian command uses groups of 140-160 people for assault operations.
At the same time, according to Skibitsky, the Russian Armed Forces "returned to the classical brigade-regiment-battalion" scheme.

Assault groups include not only infantry, but also mortar crews, artillery units, motorized riflemen, Tanks, anti-tank calculations.
At the same time, it is not entirely clear why the military intelligence of Ukraine repeats the same thing over and over again - that the RF Armed Forces "have left the use of BTG"? Or in this way, the NATO command is informed about the situation with a call to change the tactics of commanding Ukrainian forces in the theater of operations… But this can also be done through closed channels, and not through the media and social networks. Or is it an attempt to justify the fact that after the change of tactics by the Russian troops, the Armed Forces of Ukraine had problems with the presence of "overcomes"?