Sovereign Russia and our sovereignty 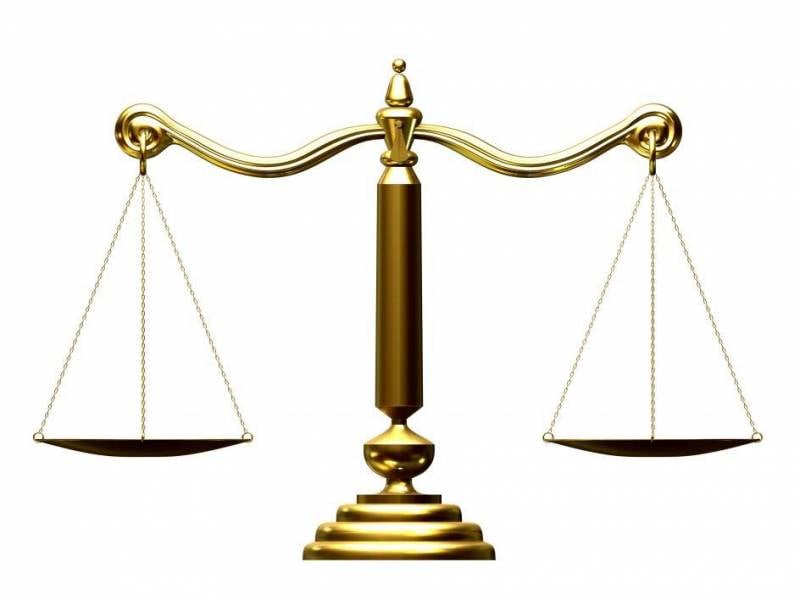 We built, but not yet built

Let me remind you that we were talking, first of all, about the Constitution, which has a national idea and presents an image of the future. The image of the Russia that we want to build and leave to our grandchildren. As for the current and already amended Constitution of the Russian Federation, as it became known, it was not only Sergei Shakhrai who wrote it.

Sergei Mikhailovich himself identifies two main authors of the constitution - himself and Sergei Alekseev. The constitution, he said, was also helped to develop by members of the Rule of Law project, funded by the United States Agency for International Development - USAID. 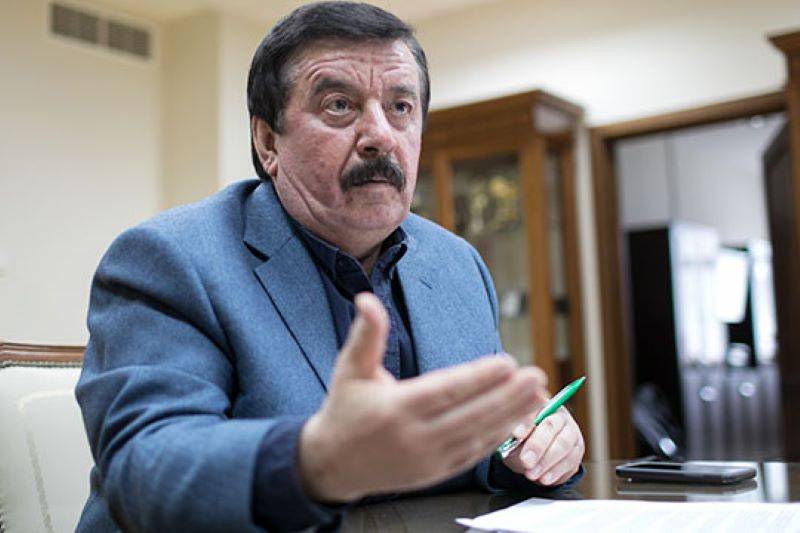 What is interesting: Online USAID lists XNUMX NGOs in Russia that interact with them. Among these thousands there are so-called "socially oriented NGOs". They are not subject to the Foreign Agents Act, meaning they continue to receive foreign funding and do not receive "foreign agent" status. Cleverly thought out!

I note that amendments were made to the Constitution of the Russian Federation in 2020. Then the speaker of the Legislative Assembly of Kamchatka, Valery Raenko, emphasized that

“Many norms of the Constitution were written under the dictation of American advisers who flooded the Kremlin. It was their efforts that inspired the society with the idea that the Constitution is such a “holy scripture” that cannot be touched and revised.”
This summer, Russian President Vladimir Putin, at a meeting with young entrepreneurs, said:

“The world is changing, and changing rapidly. And in order to claim some kind of leadership, I’m not even talking about global leadership, but at least in something, of course, any country, any people, any ethnic group must ensure its sovereignty ... Because there is no intermediate states: either the country is sovereign, or a colony, whatever the name of the colonies.
Later, in October, Vladimir Putin, at a meeting with laureates and finalists of the all-Russian Teacher of the Year competition, as well as school teachers participating in the TV show Cool Theme, said:

“I emphasize that Russia has been and will be sovereign, for this now, at a turning point in the development of both our country and the whole world, it is necessary to strengthen, build a sovereign national system of education and upbringing of the younger generation, ensure the connectedness, unity of the educational space of the country. And above all, it is necessary to convey to the children the moral, cultural code of our people, to exclude any attempts to impose on children alien values, a perverted interpretation stories».

When we leave, we don't leave

Everything is good and right. But personally, it is not clear to me why our sovereign state is still a member of the WHO, the WTO and the IMF. Let me remind you that back in April 2022, State Duma Speaker Vyacheslav Volodin instructed relevant committees and the Government of the Russian Federation to study the question of the advisability of Russia's presence in these organizations.

Nearly 150 signatures were collected last year by concerned citizens for an online petition calling for Russia to withdraw from the WHO. As you can see, the Russians are ready to part with the WHO. But! The Ministry of Health and the Ministry of Foreign Affairs of the Russian Federation are against. Why? Well, I can't say for sure. Don't want to break with such "cool" international organizations?

But in 2019, WHO approved the new International Classification of Diseases (ICD-11), which completely normalized transsexualism. Yes, Russia does not want to use this classifier, where pedophilia is introduced into the category of the norm. But the fact is that we do not have a native classification of diseases. As academician Zverev said, in 1970 at the WHO World Assembly, held in Alma-Ata, it was stated that the Soviet health care system is the best in the world, and everyone should take an example from it.

More than half a century has passed since then. What is the state of medicine in our country today? We have been optimized. In 2021 alone, the number of outpatient clinics in Russia decreased by 1,3 thousand. Over the past two years, excess mortality in the Russian Federation has exceeded one and a half million people. We are lagging behind in pharmacology and biotechnology.

By the way, more precisely - not quite by the way, the draft law "On the federal budget" provides for a reduction in health care spending in 2023 by 6,6% in nominal terms and by 9,8% in real terms (1,4 trillion rubles). As in any capitalist society, concern for human health is the business of the individual himself, the state is not involved here. If a person has no money for treatment in a paid clinic, then he himself is to blame, no one else. This is the kind of medicine we have. While the sovereign...

But the fact is that WHO is preparing the so-called Pandemic Agreement, which should be ready soon. According to him, the WHO may become the only organization in the world that has the right to announce the onset of another "pandemic". But the main thing is that it provides for the abolition of the rule of human rights in the event of the onset of "pandemic" regimes and emergencies.

De jure - not yet de facto

As you can see, we are talking about an agreement that will legally secure the right of a narrow elite circle of people who adhere to a eugenic worldview to concentrate significant power in their hands and determine the goals and objectives of world medicine. A new medical order will be created in which Russia will lose the right to protect its security. If the Russian Federation remains in the WHO, it will lose its sovereignty.

As for the IMF, Russia has not taken loans from the IMF for a long time, but its influence on the Russian economy is still great. Fund employees meet with our officials and give advice that is binding. So, it was the IMF that recommended the Russian government to raise the retirement age.

Which was quickly done. What about the budget rule? It was dragged again by our "sovereign" Ministry of Finance. And the idea of ​​this rule was born in the IMF. Its essence is that not all the proceeds from the sale of oil will go to the development of our economy. True, now the cut-off price has changed. If earlier the money received from the sale of oil over $45 per barrel was used as a stash, now the cut-off price is about $60 per barrel.

The current rule is softer than the old one. But the essence has not changed: money cannot be spent on the development of Russia from the sale of resources of the Russian Federation! Remember where the oil money went, all the money, after our economy was modestly earning only about $45 a barrel? Well, all the excess profits actually went abroad: to buy American and European securities. And where is all this money now? We have arrested about 300 billion dollars.

But that is not all. Spydell finance provides the following data on the export of capital from Russia last year. If unfriendly countries simply refused to pay Russia's debts, then our monetary authorities, contrary to the decrees of the President, did not put any obstacles in servicing and repaying the obligations of our enterprises to creditors from unfriendly countries.

As a result, following the transfer of 300 billion dollars of state reserves to the enemy, they allowed private individuals to take out another half of this amount in the same direction. I'm not even talking about the fact that there was no nationalization of the property of companies that left Russia. So is Russia sovereign in its economic policy - that is the question! And then what does it mean to be a sovereign country!

The updated Constitution can provide answers to these questions.