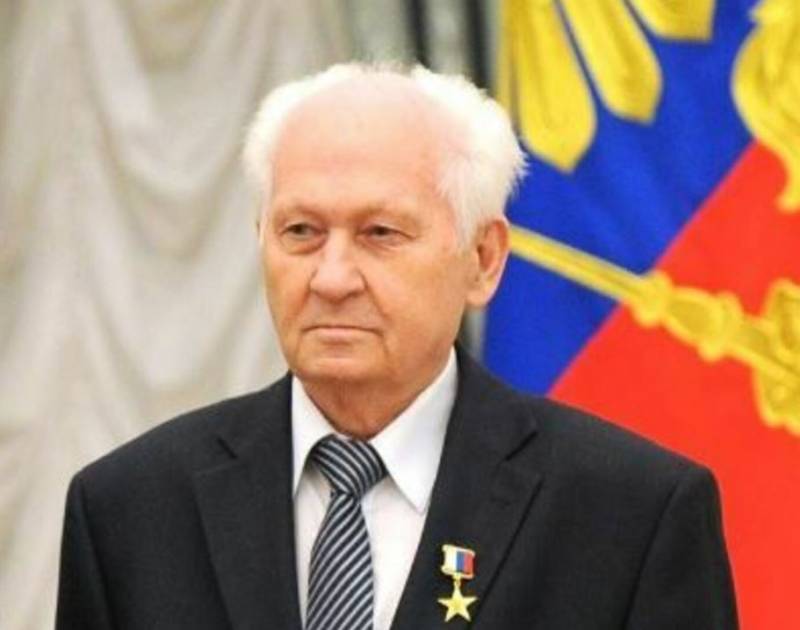 The scientific director of the Almaz-Antey East Kazakhstan concern, Hero of Labor of the Russian Federation, Doctor of Technical Sciences Pavel Kamnev has died at the age of 85. This was reported in the press service of the concern.

It was under the leadership of Pavel Kamnev that the famous Caliber cruise missiles were created, which today arm ships and submarines. Kamnev is the author of twenty scientific inventions and hundreds of scientific and technical reports, a corresponding member of the Russian Academy of Rocket and Artillery Sciences.

Pavel Kamnev was born on November 14, 1937 in Makhachkala. After graduating from school with a gold medal, he entered the MAI and, after graduating from the Moscow aviation institute with a red diploma, began working at the Sverdlovsk Machine-Building Plant named after M.I. Kalinin. At this enterprise, he made a career from a simple engineer to the first deputy chief designer - the head of the enterprise.

In 1991, Pavel Kamnev became the first deputy chief designer - the head of the Novator Design Bureau, and in 1996 he headed it. In 1996-2017 Pavel Ivanovich was the general director of the Novator Experimental Design Bureau, and then was appointed scientific director of the Almaz-Antey Aerospace Defense Concern. He remained in this position until the end of his days.