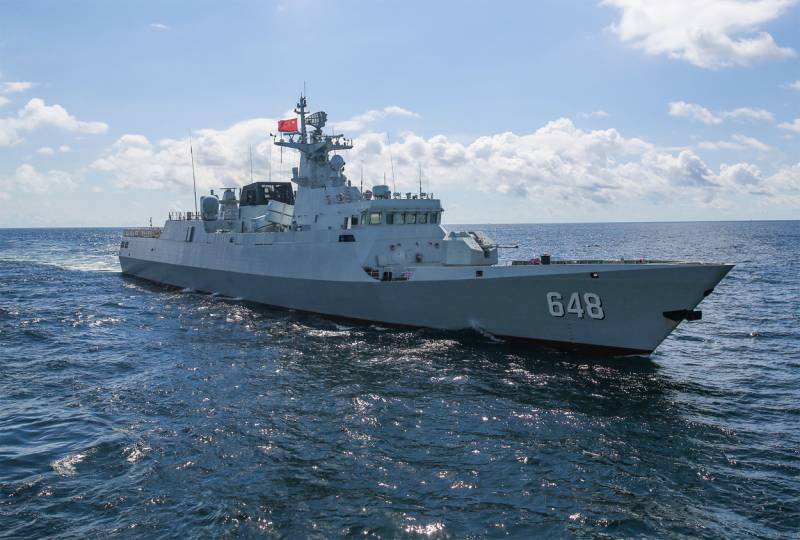 The United States is trying to assess the prospects for the People's Republic of China in terms of its Navy's leading position in the world. Already, the Chinese navy is ahead of the American competitor in a number of parameters. At the same time, the construction of warships of various classes in China is proceeding at a tremendous pace. This frightens Washington, which wants to maintain hegemony at sea.


In the American press, in connection with this, they decided to recall history about how the experience of Britain on development was studied fleet to form the US Navy. At the same time, it is noted that similar studies could help both the United States and, for example, Japan "to resist the buildup of its fleet by China." At the same time, the question of whether China itself took advantage of the earlier theoretical developments of Western experts is being studied.

As the American press writes, not so long ago the suggestion that China was fascinated by American Alfred Thayer Mahan's ideas about sea power caused some to smile. At the moment, this judgment is becoming more and more obvious common sense. Who is this Mahan? 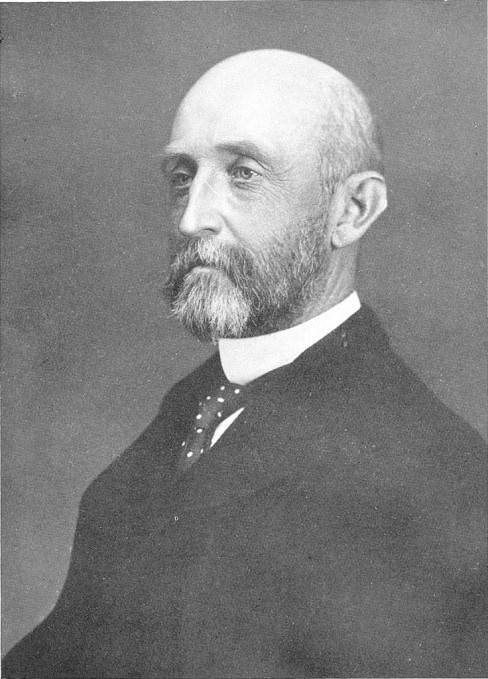 Rear Admiral, President of the Naval Academy, successful naval theorist Alfred Thayer Mahan (1840-1914), in search of inspiration for the development of the American Navy, at one time explored the entire European era of the sailing fleet. He suggested that the American authorities follow the example of Great Britain, which in his time was the gold standard for navigation and control over the oceans. Accordingly, he devoted most of his vast work to studying how a small island nation off the coast of Europe came to rule the sea and what British achievements could teach the United States, then beginning its attempts to ascend to regional and world power.

Mahan's writings were immensely popular abroad, especially among the rising powers that harbored ambitions for dominance at sea. Imperial Japan was also a passionate contender for naval power.

Emperor Meiji of Japan and the crown prince received copies of The Influence of Sea Power on History and apparently approved of it. The Naval and Army Staff Schools of Japan adopted it as a textbook. Historian George Baer argues that "Japanese naval strategy was even more Mahanian than American."

Initially, the appearance of Japanese naval power was quite fragile compared to rival maritime powers. Tokyo missed the warning hidden in Mahan's writings, reducing him to an obsession with massive fleets of capital ships battling for dominance at sea. Rejecting remarks about the economic, material, and demographic foundations of naval power and focusing on their ideas about fleet operations left the Japanese naval commanders with a partial, superficial, and risky understanding of naval strategy.

Firstly, many Japanese learned from Mahan, as they say, not first hand. Second, the Japanese naval commanders filtered ideas from Mahan's work through their own recent history. As Mahan could have predicted, Japanese attempts to seize permanent dominance in the western Pacific had failed. Japan's maritime hegemony proved short-lived, as was the empire's existence. However, now Japan is trying to significantly increase its military budget and begin to actively develop its Navy.

Imperial Japan's meeting with Alfred Thayer Mahan is a cautionary tale for China. Communist China is not imperial Japan. For example, it does not suffer from the severe civilian-military divide that has pitted forces at home. China's maritime strategy cannot escape the control of the leaders of the Chinese Communist Party.

However, many of the factors that have distracted Japanese officials from an accurate understanding of the theory of naval power and distorted Japanese maritime strategy, according to modern American experts, may affect China today.

Thus, the United States is trying to understand whether China has taken advantage of the strategy of the aforementioned Mahan in order to build up its naval power. And also to understand how Japan should act now so that naval competition with China in the Pacific becomes real.