European professor: If the West defeats Russia, then this victory could be pyrrhic for it 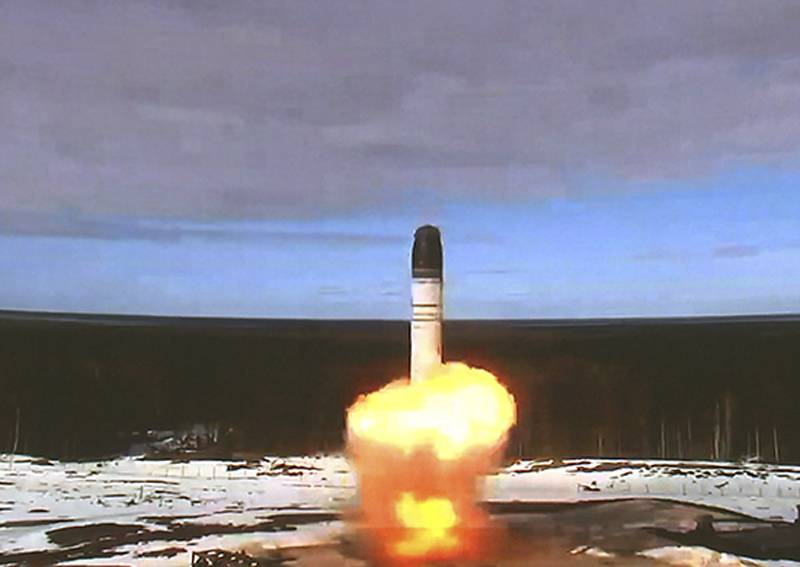 The Western edition of Atlantico has published an article that discusses the confrontation between NATO and Russia by Leonardo Dini, philosophy professor, specialist in Eastern Europe.


A Western scholar who positions himself as an expert in the development of democracy believes that the West does not need to aggravate the conflict with Russia, since this could end badly for the West itself.

Italian professor Leonardo Dini points out that colossal efforts will have to be made to win the West over Russia, but even if such a victory takes place, it will most likely turn out to be Pyrrhic.

Losses with such a victory of the West over Russia will be simply wild.
The European philosopher notes that if the West really decides to unite for a military victory over Russia, then the resulting losses will also cause damage to “Western authority”.

But we must not lose sight of the fact that if the West unites for a war with Russia, other countries may unite against the West itself.
Dini considers in this case a military alliance between Russia, China, Iran and even the accession of India and Turkey to it.

And in this case, the West will already be defeated.
Western expert recalls that the US and other Western countries continue to supply weapon to Ukraine, which is already leading to a significant depletion of its own reserves. And this despite the fact that so far the outcome cannot be predicted solely in favor of Ukraine. If the West starts direct hostilities against the Russian Federation, then this may end in failure.