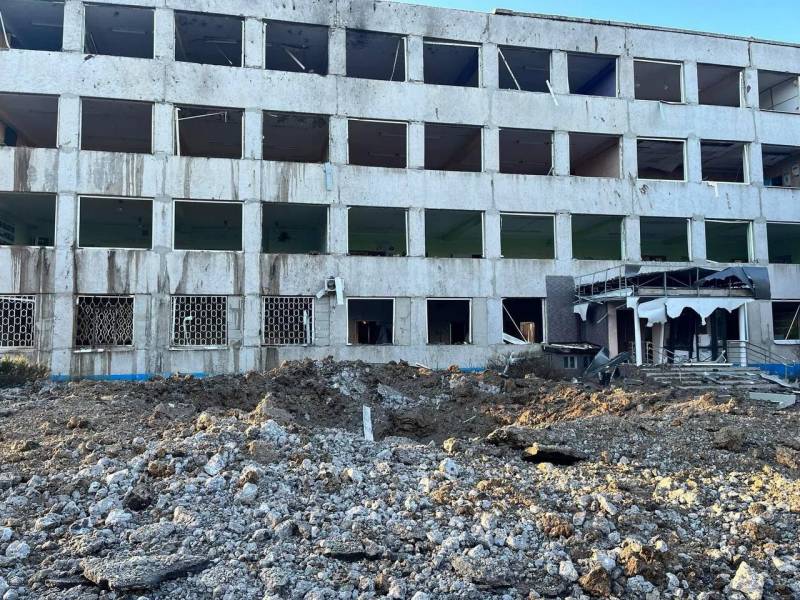 The Russian Ministry of Defense confirmed the missile strikes on Kramatorsk, the military carried out a retaliatory operation in response to Kyiv's strike on the location of the Russian military in Makeyevka. This is reported in the military department.


According to the report, Russian intelligence uncovered the locations of Ukrainian military personnel in Kramatorsk within 700 hours, having received confirmation of this from several independent sources. It was found that in one of the dormitories used by the command of the Armed Forces of Ukraine as a point of temporary deployment, there were more than 600 Ukrainian soldiers, in the other - more than XNUMX.

As a result of the retaliation operation, a missile attack was carried out on two points of deployment of the Armed Forces of Ukraine in Kramatorsk, as a result of a massive strike, more than six hundred Ukrainian military personnel were destroyed.

Earlier, the authorities of Kyiv-controlled Kramatorsk acknowledged a missile attack on the city on the night of January 7-8, announcing the defeat of "the buildings of an educational institution." At the same time, seven Russian missiles were reported hitting targets. Two more missiles worked out in Konstantinovka.