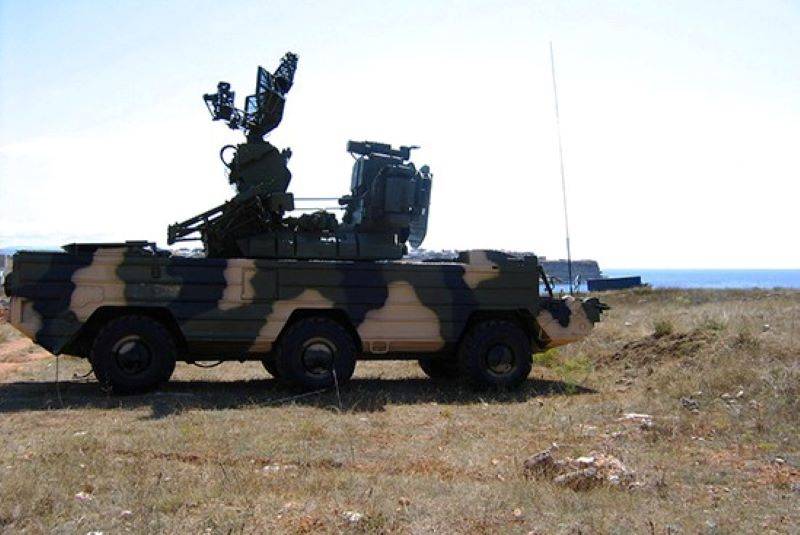 Even the equipment of the aerobatic team "Ukrainian Falcons" is involved in military operations against Russian troops by the Armed Forces of Ukraine, while suffering losses. It is alleged that one of her cars was shot down by her own Osa air defense system near Kurakhovo.


Dmitry Sablin, deputy head of the Defense Committee of the State Duma of the Russian Federation, also reports on the death of the aircraft on his Telegram channel.

The State Duma deputy reported on the multi-purpose fighter MiG-29 of the Armed Forces of the Armed Forces of Ukraine shot down by the Ukrainian air defense system. This happened not far from Donetsk, near the village of Kurakhovo. Sablin also posted a high-altitude photo of the crash site. Scattered next to him are supposedly fragments of an American-made HARM anti-radar missile that he had on board. 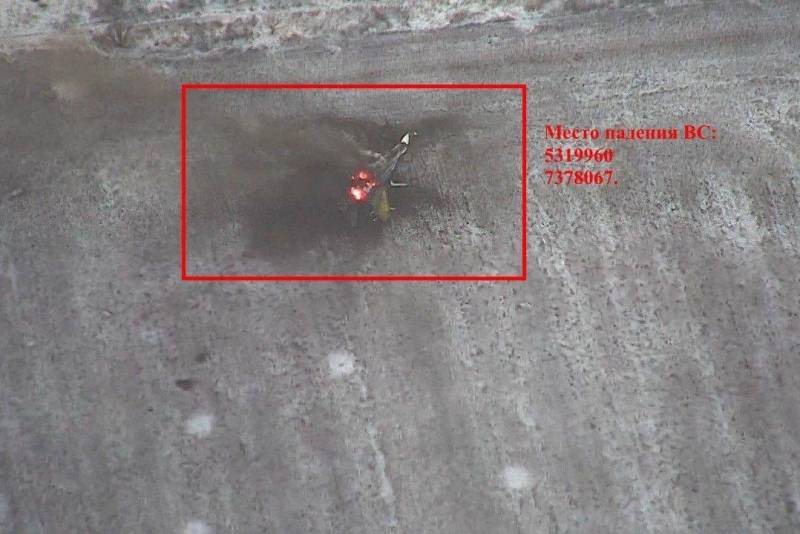 Of course, the fighter was shot down by Ukrainian air defense forces not on purpose, but by mistake. According to the deputy, who is in the NVO zone as part of the Kaskad operational-combat tactical formation (OBTF), the anti-aircraft gunners of the Armed Forces of Ukraine “dealt with” the plane on their own, and the Russian military only “helped” them a little.

Sablin believes that the Kyiv regime and the Ukrainian army tried to spoil the celebration of Christmas for the residents of Donbass.

To those who darken the Christmas joy of peaceful people, we respond harshly
- wrote the deputy.

Although the Ukrainian aviation continues to operate in the NVO zone, its remnants are being destroyed by Russian combat aircraft and air defense systems. So, on January 5, a Russian Aerospace Forces fighter destroyed an enemy Su-24 bomber near Krasnogorovka (DPR).

Photos used:
Ministry of Defense of the Russian Federation, https://t.me/DV_Sablin