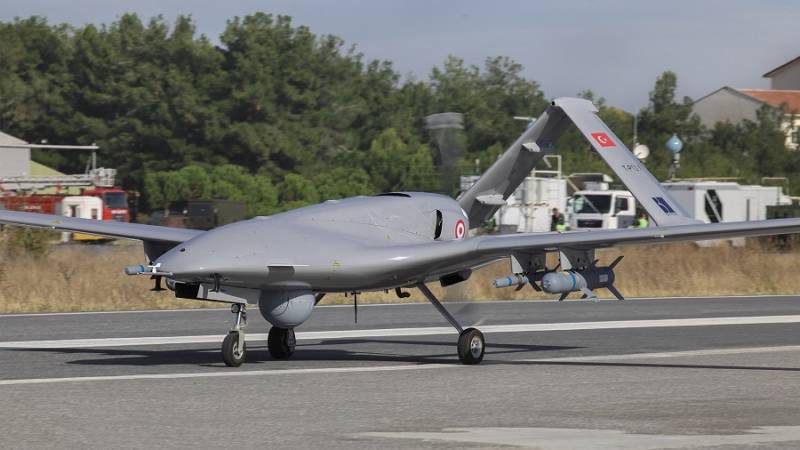 Turkey fully controls the attack drones produced by it and transferred to other countries by installing the appropriate software on them. According to Seljuk Bayraktar, Chairman of the Board of Directors of Baykar Makina, in this way the country ensures its own security.


Turkish drones, in particular the Bayraktar TB2, are equipped with special software that allows them to turn against current owners if the drones are used in hostilities on the side of the enemy of the Turkish army. Baykar Makina admitted that they have full control over their products. According to Seljuk Bayraktar, this is a common practice, all countries producing "advanced devices" control them.

At the same time, the company emphasized that Turkey has close ties with those countries where it sells its drones and it has no expectations of an attack from them.