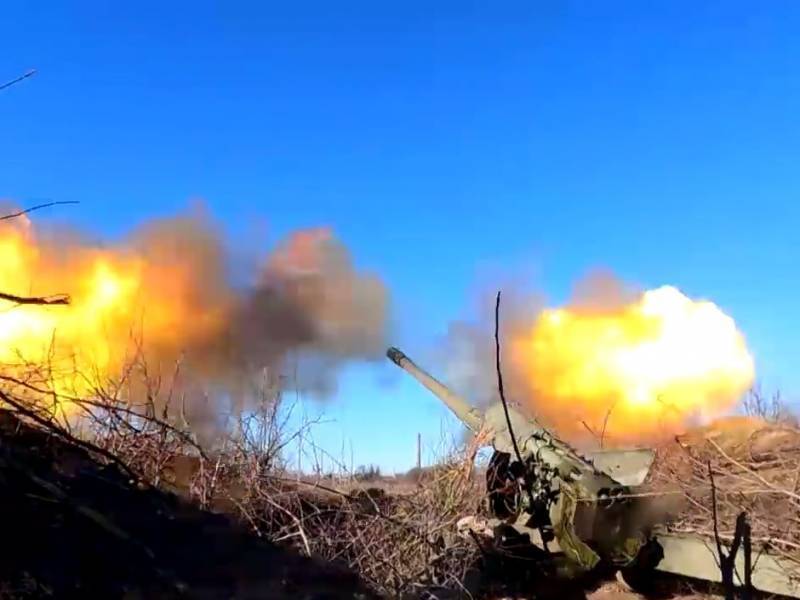 The Ukrainian military continues to defiantly show their disregard for the Christmas truce announced by Russia by shelling the territory of Russian regions.


Over the past day, the Ukrainian side has fired more than 100 ammunition on the territory of the Donetsk People's Republic. According to the DPR representative office in the Joint Center for Control and Coordination of Issues, three settlements fell under the main blows - Donetsk, Yasinovataya and Golmovsky. Gorlovka is also mentioned. At the same time, it is noted that these settlements came under fire from the Armed Forces of Ukraine several times.

The strikes were delivered from artillery pieces and multiple launch rocket systems of NATO caliber 152 and 155 mm.

It should be noted that all this mass of shells led to the fact that civilian infrastructure was damaged. There were no reports of casualties or casualties.

The shelling of the territory of the DPR did not stop before. The republic is under shelling by the Armed Forces of Ukraine almost every day.

Earlier, on behalf of the President of the Russian Federation, a unilateral truce was announced along the entire line of contact in the NVO zone in connection with Orthodox Christmas. However, neither Kyiv nor its Western patrons supported this initiative. So the fighting continues.