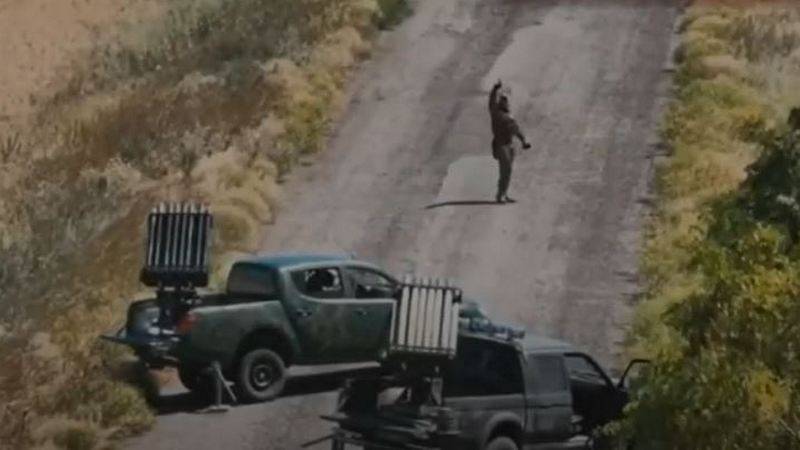 A new package of military aid arrived in Ukraine, this time the Germans were generous. The supply of weapons is reported on the official website of the Bundeswehr.

This time, Kyiv received from Berlin some missile systems mounted on pickup trucks, drones and tracked infantry vehicles, which were not disclosed. Since they are designated as remotely controlled in the list, it is possible that we are talking about robotic platforms. When the delivery was made, it is also not reported, the entry on the website of the German Ministry of Defense appeared on January 4, 2023.

Earlier, Berlin confirmed the refusal to supply Leopard tanks to Ukraine, saying that the Germans would not make a decision on this on their own. According to Michael Muller, an expert on foreign policy of the Social Democratic Party of Germany, the United States and France also have modern tanks, but they are in no hurry to transfer them to Kyiv, therefore Germany will not.