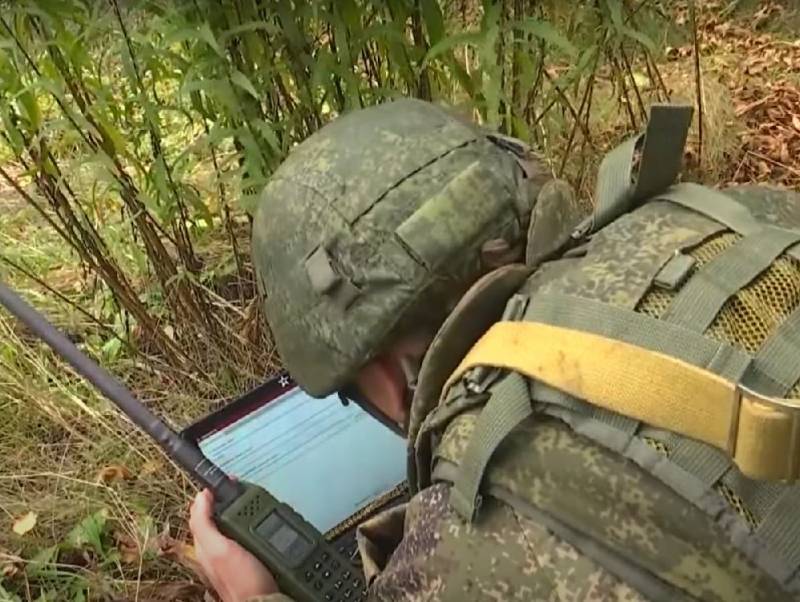 
One of the first and most important problems is poor communication. The military began to pay attention to this problem at the very beginning of the special military operation. The military correspondent writes that the poor quality of communication is especially noticeable on the front line. The troops do not have easy-to-operate radio stations. This, in turn, sometimes leads to tragic consequences, and also makes it very difficult to interact during assault or defensive operations, retargeting artillery and aviation.

The second important problem is the lack of vehicles on the front line. Here, writes Sladkov, we are also losing. Meanwhile, military correspondents do not stop emphasizing the need to provide the warring units with motor transport. In the Telegram channel Reporter Rudenko, for example, they wrote about the need for cars like cash-in-transit vehicles.

The third problem is no longer in the logistical support series. The military commissar notes the weak level of training and low morale of some of the mobilized servicemen. In addition, there are often "nightmare" examples of non-compliance by military personnel with instructions and regulations, failure to comply with orders. Discipline in many divisions is also "lame"

Much depends on the commander. Where he is experienced and demanding, things go. The level of battalion commander-brigade commander is decisive. Their mistakes lead to sad results.
- emphasizes military commander Sladkov.