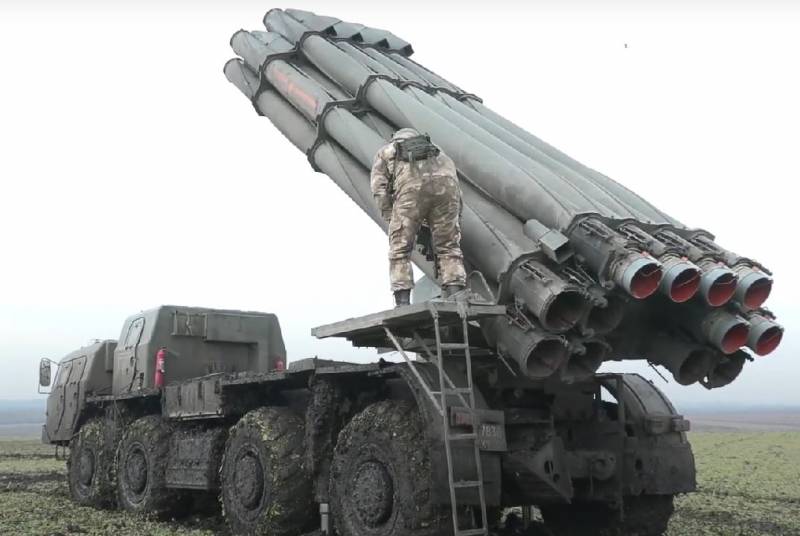 Russian troops are moving additional reinforcements to the Kremennaya area in the Luhansk People's Republic. This was stated by the so-called "Head of the Luhansk Regional State Administration" Sergei Gaidai on the air of the telethon.


According to Gaidai, the concentration of Russian armed forces in Kremennaya is due to the fact that the RF Armed Forces allegedly encountered significant problems there. This forced the transfer of reinforcements.