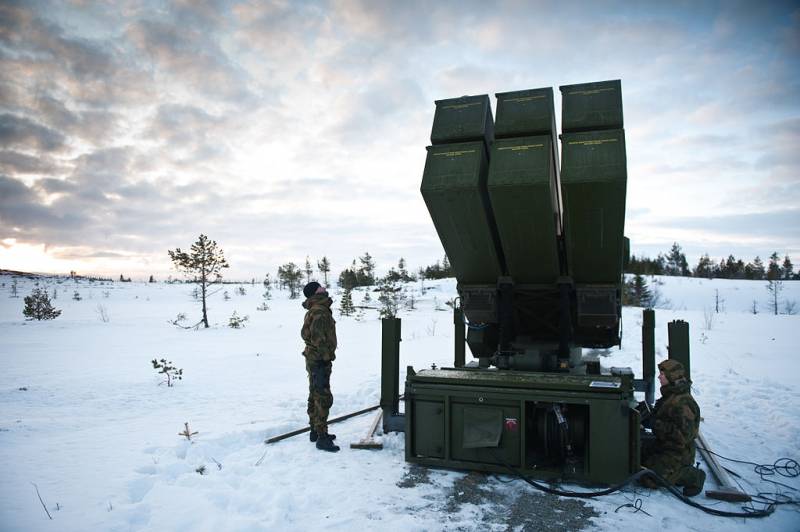 The air defense of Ukraine shoots down unmanned aerial vehicles that are involved in massive attacks on infrastructure facilities quite effectively. But from an economic point of view, this is very expensive, since the cost of missiles that shoot down drones is 7-10 times, or even more, higher than the cost of the drones themselves. This is written by the American edition of The New York Times.

According to the American edition, the high cost of air defense missiles plays into the hands of Russia. After all, Ukraine incurs colossal costs to combat every attack of unmanned aerial vehicles, and they, in turn, can be used in unlimited quantities due to their low cost.

So far, the Kyiv regime enjoys generous funding from Western countries, primarily the United States, but everything can change at any moment. Drone attacks are depleting the arsenals of both Ukrainian air defense and air defense of Western countries. In addition, it is simply impossible to protect objects throughout the country with air defense systems with such expensive missiles.