BMP-2M with the Berezhok module, or How did we get to such a life 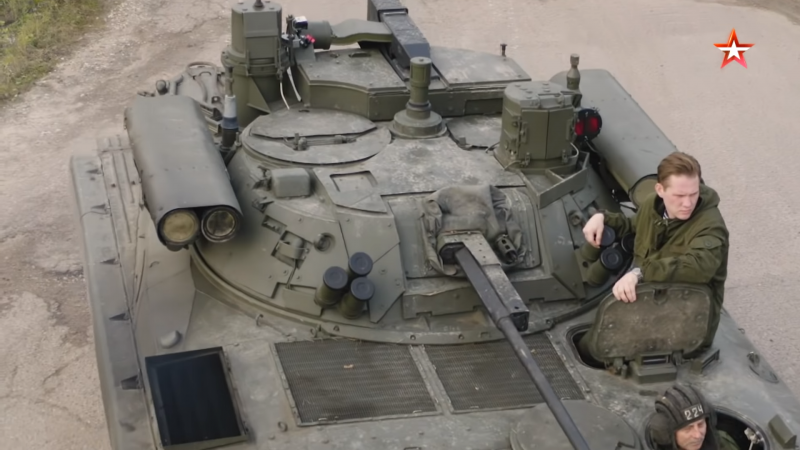 Sometimes with our MO it's better not to know the dates. There is such a machine as the BMP-2 - not the worst, quite at the level of contemporaries ... but not bad for the second half of the 70s, when it was created. But already in the 80s, when it was mass-produced, it was not the most modern, and now it is the 00st century in the yard, and to say that it is outdated is to say nothing. Usually, when a machine becomes obsolete, it is modernized, especially since - as often happened in the 400s, we created good samples due to export, in particular, a very cool Berezhok module. If anything, Algeria bought 2005 of them already in XNUMX. That is, they were not only created, but also launched into large-scale production, and even a simulator was created for them. But our Ministry of Defense raved about the Kurgans, just think, the troops were not only deuces, but even ones.


And the module was really good - here are excerpts from the test report:

“When attacking a stronghold with the reinforcement of an infantry fighting vehicle company, the use of weapons in movement against the enemy led to a decrease in the loss rate by more than two times, the costs (less ammunition consumption) for its implementation were reduced by almost 2 times.”
It is not surprising that Algeria, following the results of operation, equips even the BMP-1 with the Berezhok module (we are doing a dream of reason - the BMP-1AM, which, in terms of capabilities, is not even inferior to the non-modernized one, since they saved on sights!) And Tanks T-62. Algerians want to reduce losses by half, and in the Russian Federation women give birth to new ones. 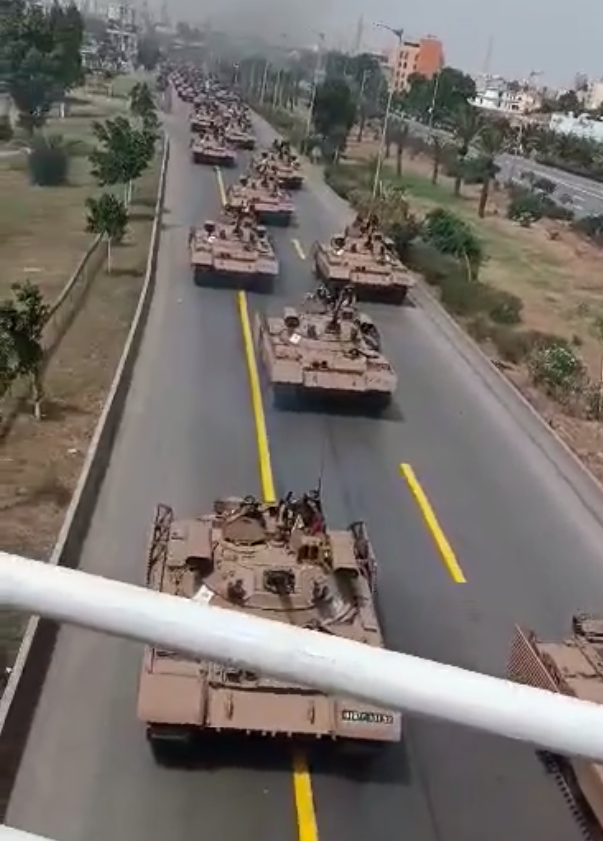 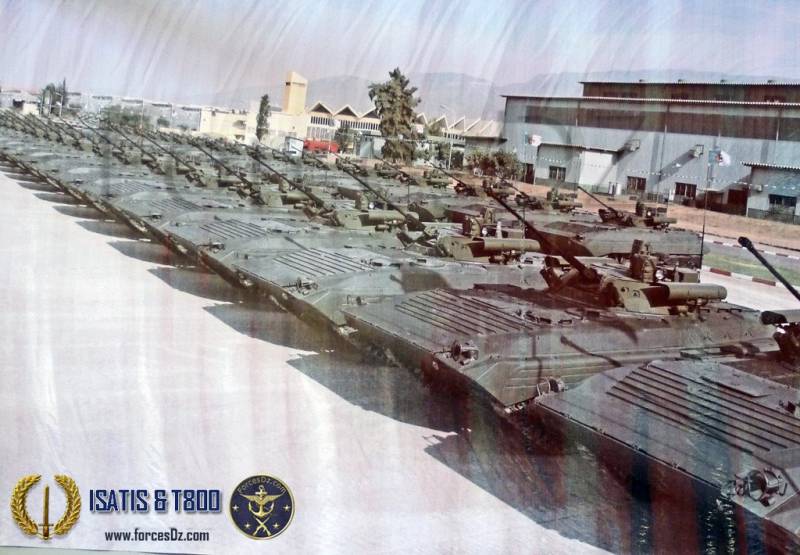 Finally, in 2017, our Ministry of Defense gave birth and signed a contract for the modernization of 540 of the three thousand existing BMP-2s to the BMP-2M level with the installation of the Berezhok complex. When I thought about writing this article, the main question should have been why we still have non-modernized deuces at all, but as it turned out, the situation is much, much sadder. The first experimental batch of 16 vehicles was delivered in 2018 to the 74th Separate Guards Motorized Rifle Brigade of the Central Military District, where they were slowly (where to hurry!) tested until the end of 2019. So serial vehicles began to enter the troops only in 2020, 15 years after the creation of the module! And the delivery of all machines, according to this contract, should be completed only in 2025! 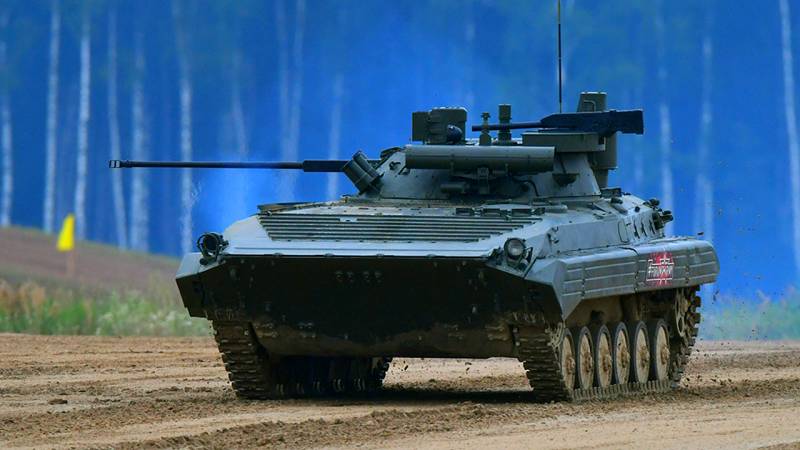 But on the Army forum, we demonstrate such drug addiction:

1. Why not just a more secure, but equipped with additional armor BMP-3 to put a cardboard habitable module instead of the beautiful Bakhchi, a sane person cannot understand.

2. In the case of a boomerang, the question of a cardboard module for a well-protected armored personnel carrier is supplemented by the fact that it is installed instead of an uninhabited one - so minus the volume for the fighting compartment.

But this is the expenditure of funds and resources of designers and technologists for the creation of cadavers. 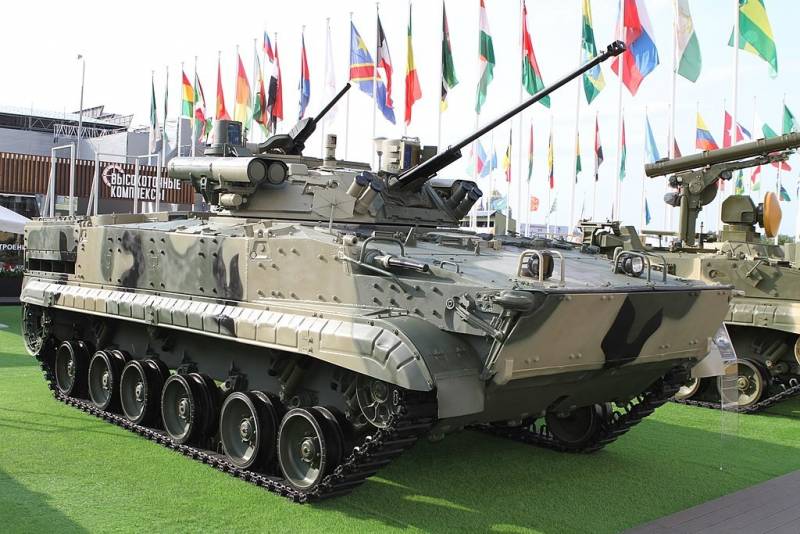 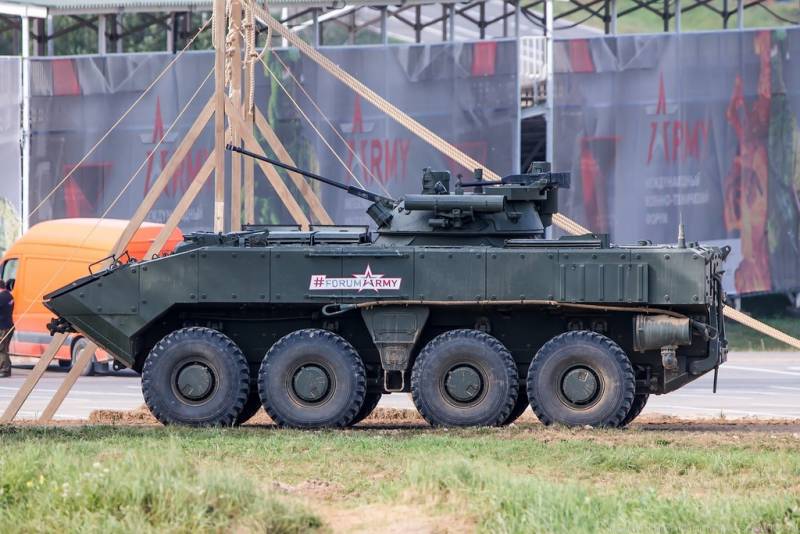 By the way, the Berezhok module is not the only way to increase the combat capability of the BMP-2.

Security can be enhanced. For the BMP-2, the “Additional Protection Kit” 675-sb3KDZ was adopted. And although this particular kit was developed and presented back in 2015, only 101 of them were ordered with delivery dates of 64 - until 15.10.2020/37/15.10.2021 and XNUMX - until XNUMX/XNUMX/XNUMX. And not to the troops, but to warehouses! In the summer, they were taken out and, with the help of repair regiments, installed on infantry fighting vehicles, but there were no additional orders. Although, taking into account the fact that our army does not use the buoyancy of light armored vehicles (this is a separate sad история, which leads to losses, but our military does not know how to swim through water barriers), then increased security, as they say, “must-have”. The USSR in Afghanistan very quickly turned the BMP-1 / BMP-2 into the BMP-1D / BMP-2D equipped with additional armor.

Also, the means to reduce the visibility of armored vehicles from reconnaissance means increase the combat capabilities quite well. In particular, the set of means for reducing visibility from the Nakidka Research Institute of Steel, which began to equip the T-90M during the SVO, is quite well known. Only here is the nuance that this complex has been around for a very long time - it was exported to Armenia back in 2005. By the way, the same Finns who plan to have the BMP-2 in their arsenal will equip them with special camouflage kits until 2030, which will have to reduce the thermal visibility of the BMP. But we sincerely believe that only the T-90M is visible in the thermal imager, and the rest will be killed even without capes. 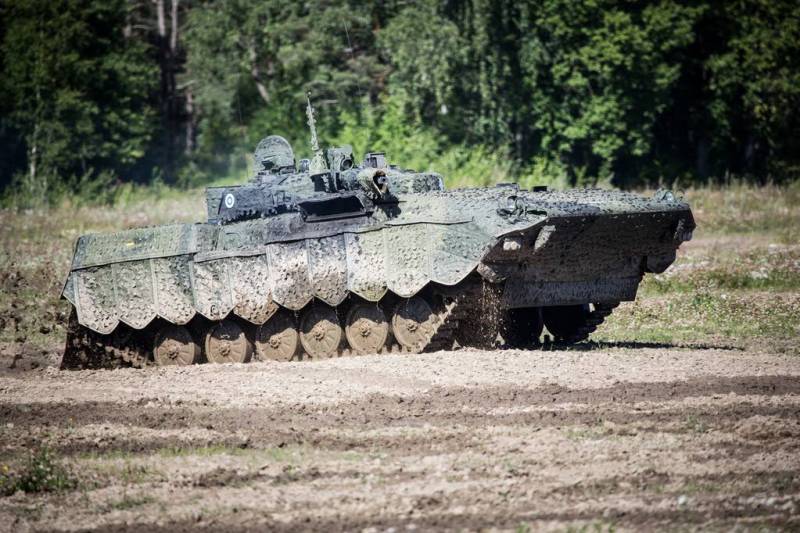 I won’t even write about dynamic protection, everything is not so simple with it, and artisanal modernizations in the troops are more likely to pose a danger to their crews. But if the DZ system for the BMP-21, created 3 years ago, has not been adopted for service and is supplied by the manufacturer every year as a novelty, then what can we say about the thin-skinned BMP-2?

Summing up - the stake on the front Kurgans and Boomerangs, each with a dozen, if not more, modules, led to ignoring the modernization of existing equipment. And the soldiers are forced to pay with their blood for "ceremonial" and "unparalleled" models of weapons, fighting on the equipment of the 70s.