Kombrig "Vostok" Khodakovsky: Some high-ranking commanders continue to think in terms of the times of the Soviet army 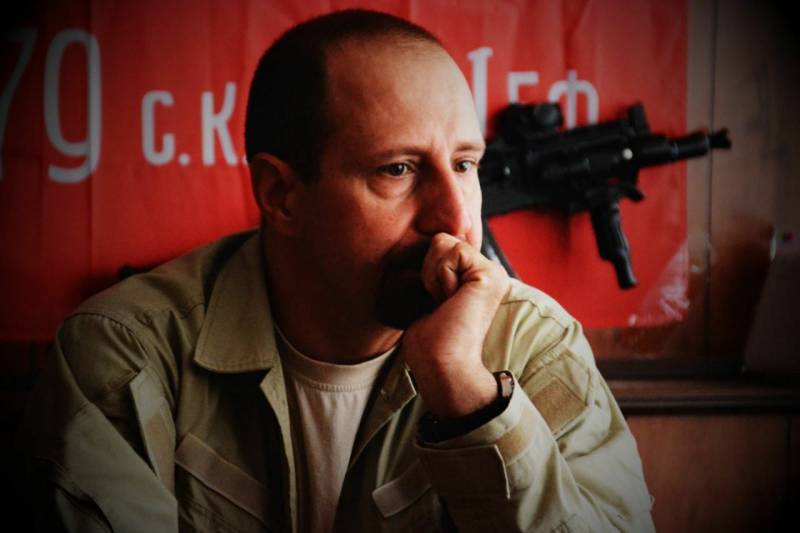 Some commanders of the Russian troops do not want to change their habitual way of life, transferring it to the zone of a special military operation, which leads to losses in personnel. This statement was made by the commander of the Vostok brigade, Alexander Khodakovsky, in his TG channel, commenting on the death of the Russian military in Makeevka.


According to Khodakovsky, who has been fighting since 2014, the problem of deploying personnel has not gone away, some high-ranking commanders continue to think in terms of the Soviet army, not taking into account that modern weapons systems allow strikes deep into the defense. The fact that the enemy would certainly strike at the location of the personnel in Makeevka was clear to everyone, except for those who placed them there.

Khodakovsky wonders why some Russian army commanders are reluctant to use the experience of the Donetsk and Lugansk militias gained since 2014, and at the expense of heavy losses. The DPR and LPR learned from their mistakes to fight the Armed Forces of Ukraine, but the Russian generals, here we are not talking about everyone, for some reason chose to ignore the experience gained.

One thing is bad: the commanders also strive to minimize their responsibility and put themselves in a state of economy - there are few real violent ones, so there are no leaders ...
- wrote Khodakovsky

Earlier, the commander of the "Vostok" said that the enemy knows very well the location of the personnel of the Russian units. Decisions on the placement of the Russian military in the building of the Makeevsky vocational school were made in the rear, and not at the front line. Khodakovsky called the decision taken a betrayal and expressed regret that it was not possible to shoot those who made this decision.