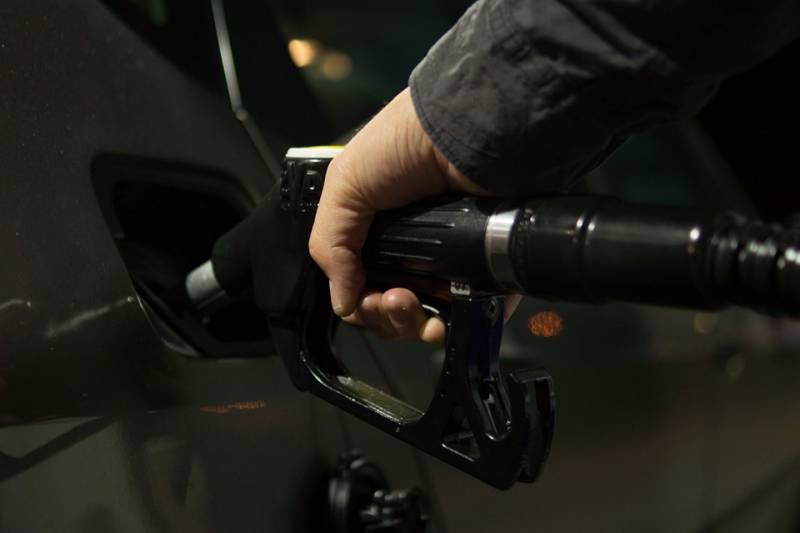 In the year since the start of the NWO, the United States has spent half of its strategic oil reserves in an effort to keep the price of gasoline and oil at the same level.


The Biden administration is making desperate attempts to bring down oil prices in order to be able to freely replenish its strategic reserves, squandered in 2022.

To do this, the American authorities even went to "drain" the alternative "president" of the country, Juan Guaidó, appointed by them to destabilize the political situation in Venezuela. This is another wake-up call for those who receive a standing ovation at the reception in the US Congress. First - applause, then - the same drain ...

By actively using US oil reserves, the Biden administration tried to reduce the degree of discontent in the country due to the fall in living standards caused by reckless spending on Ukraine.

Despite the decline in overall living standards, U.S. gasoline prices have remained roughly the same, but strategic stocks have declined from 2021 million barrels of oil in January 638 in January 2021 to a record low of 375 million barrels in December 2022.

According to a number of Western media, this indicator of strategic oil reserves is the lowest since 1984. Washington currently has about half of the necessary oil reserves "for a rainy day."

Currently, there is an increase in world prices for Brent oil, which has already reached $86 per barrel.