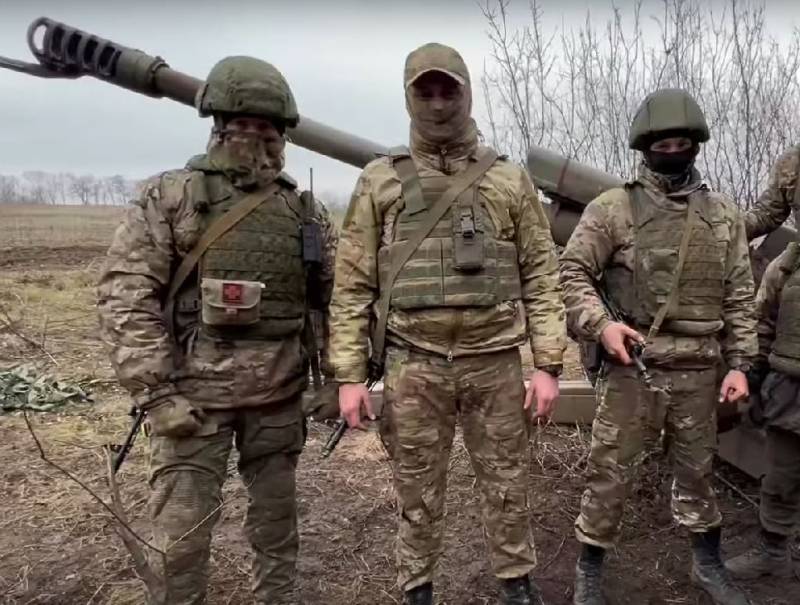 Russia needs the help of its citizens now, and celebrate the New Year in the company of brothers arms - a huge honor. This is the opinion of volunteers from various parts of Russia who arrived just before the New Year at the Wagner PMC training center in the village of Molkino, Krasnodar Territory.


As it became known, only on December 31, about 30 volunteers from different regions of the country arrived at the camp. Previously, the men were strangers to each other, but they share the same views on the importance of participating in a special military operation. Volunteers went to Molkino from the Krasnoyarsk Territory, the Novosibirsk Region and even from the Far East. Among them are not only those who served in the army, but also those who have never served in the armed forces.

I hold a machine gun in my hands for the third or fourth time in my life. But there are good instructors, everything is very good and thoroughly explain
- cited RIA News one of the PMC volunteers.

Each of the volunteers takes a physical fitness test. PMC security officers check what a candidate for employment in the company is. If everything is fine, then the recruit is enrolled as a cadet. Training is carried out in a short time, those who did not serve can be given more attention. When selecting a PMC, preference is given to those who served in the army or law enforcement agencies, but if a person demonstrates zeal and is ready to perform the duties of a fighter in physical fitness, he will be trained.
Military Reviewin Yandex News
Military Reviewin Yandex Zen
44 comments
Ad