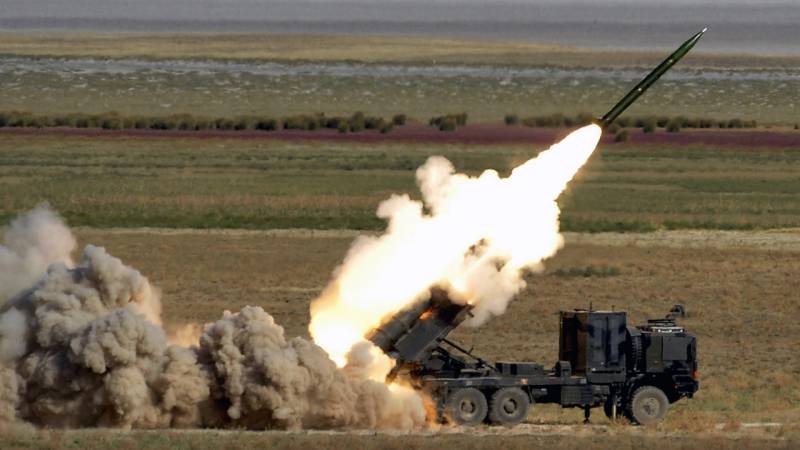 In Turkey, SIPER missiles of its own production were tested the day before. According to the military, the tests were successful. They, as stated, became a gift from the Turkish defense industry to the citizens of the country for the New Year, as well as due to the fact that in 2023 the Republic of Turkey celebrates its 100th anniversary. This was stated by the head of the country's defense industry Ismail Demir.

According to the head of the defense industry department, SIPER missiles will form the basis of Turkey's air and missile defense in the future.

Ankara claims that SIPER is an alternative to Patriot and S-400. It is expected that such weapons will enter the Turkish army next year, and by 2026 SIPER will be the basis of Turkish air defense.

If Ankara succeeds in implementing this project, Turkey will become one of the few countries producing its own air defense systems.

Recall that earlier Turkey tested a new strike drone of its own production Kizilelma (“Red Apple”).