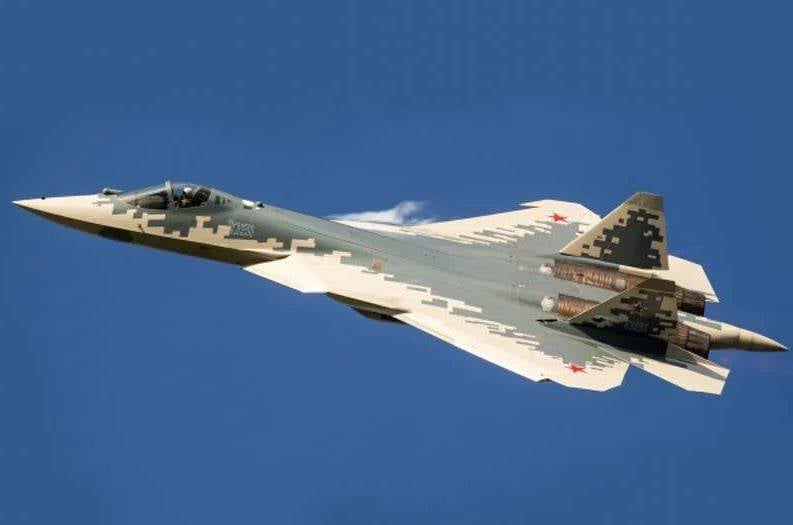 At the Komsomolsk-on-Amur Aviation Plant, it is planned to increase the production of fifth-generation Su-57 fighter aircraft. This was stated by the Director General of the State Corporation "Rostec" Sergey Chemezov.


Formerly Komsomolsky-on-Amur aviation the plant produced a batch of Su-57 aircraft, they were transferred to the Ministry of Defense of the Russian Federation as part of the supply program for 2022. This was reported in the United Aircraft Corporation of Russia (UAC).

Our aircraft plant in Komsomolsk-on-Amur has completed the program for the current year for the production of fifth-generation Su-57 aviation systems and Su-35S multirole fighters for the Russian Aerospace Forces. We will continue to fulfill our obligations
- stressed the General Director of PJSC "UAC" Yuri Slyusar.

The release of more aircraft will require the plant to expand production, commission new equipment, as well as attract qualified engineers and technicians and workers. 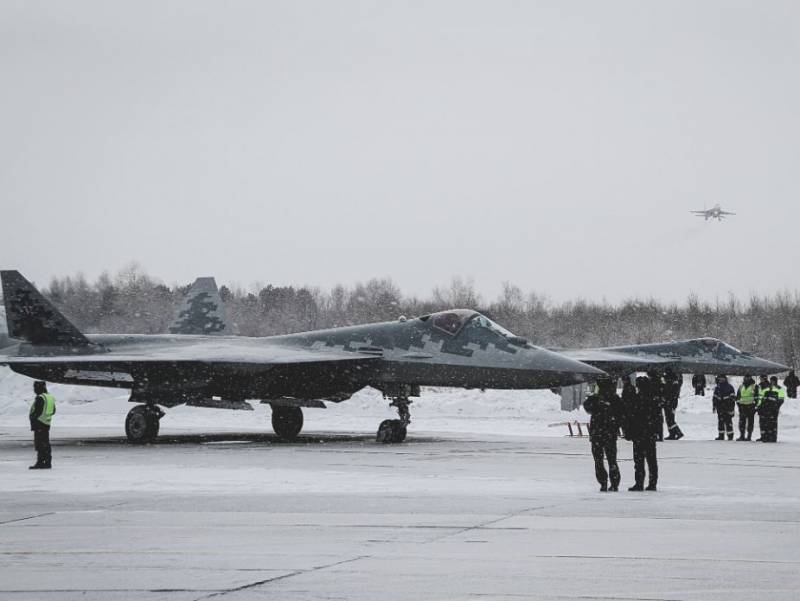 According to the Minister of Industry and Trade Denis Manturov, the serial production of fifth-generation aircraft at this enterprise became possible thanks to timely decisions of the state to support the modernization of the plant. Now the company has a modern final assembly line.

Su-57 is a fifth generation Russian fighter aircraft. It was developed by the experimental design bureau. ON. Dry. The aircraft made its first flight in 2017. Aircraft of this type are produced at the Komsomolsk-on-Amur Aviation Plant named after Yu.A. Gagarin.

From open sources it is known that, in addition to the Aerospace Forces of the Russian Federation, the Su-57 will be supplied to the armament of the Algerian Air Force. Russian military aviation is now in particular need for the latest fighters, given the current military-political situation.