Kazakh Foreign Ministry: We will not allow companies to use our territory to circumvent anti-Russian sanctions 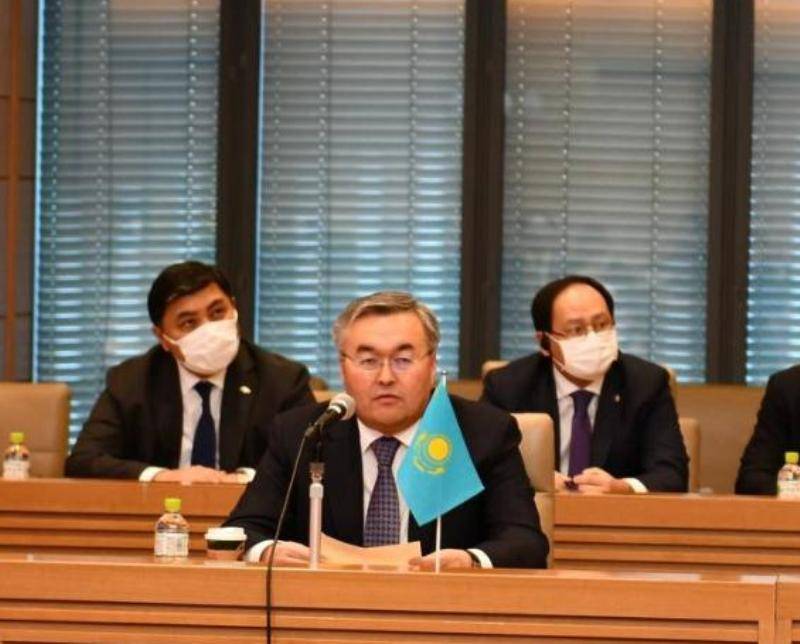 According to the head of the Foreign Ministry of Kazakhstan, Mukhtar Tleuberdi, his country will not allow its territory to be used to circumvent anti-Russian sanctions. Tleuberdi said this in an interview with the Japanese TV channel NHK, which he gave during his visit to Japan.

Kazakhstan does not participate in sanctions against Russia, but adheres to the principle that it will not allow the use of the territory and jurisdiction of Kazakhstan by various companies to circumvent sanctions
Tleuberdi said.

He also added that Astana is concerned about the events in Ukraine and that the head of Kazakhstan is in constant contact with the Russian and Ukrainian leaders.

Being in Japan probably partially influenced the rhetoric of the Kazakh Foreign Minister.

Recall that in November, US Assistant Secretary of State for South and Central Asian Affairs Donald Lu paid an official visit to Kazakhstan and Central Asia, who assured the countries of the region that Washington would help them benefit from anti-Russian sanctions.