Mykolaiv underground: Residents of the city are given summons to the Armed Forces of Ukraine from a non-existent military registration and enlistment office 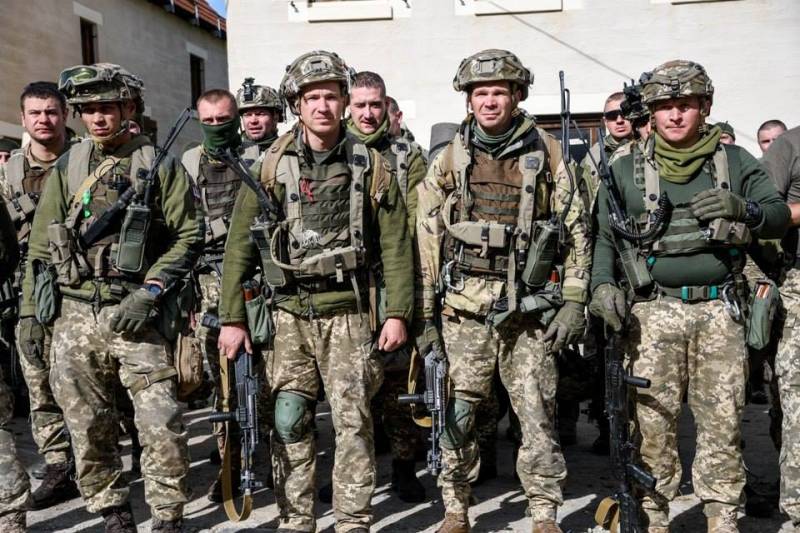 Residents of the city of Nikolaev are given summons to the Armed Forces of Ukraine from a non-existent military registration and enlistment office. The fact is that according to the documents, the institution was previously liquidated and ceased operations.

About this agency RIA News сообщил Sergei Lebedev, coordinator of the local underground, who received this information from one of the agents located in Nikolaev.

The Nikolaev underground drew attention to the distribution of summonses by the military right on the streets, and on the issued documents there are seals of the military registration and enlistment office, which had previously been liquidated as an enterprise.

There are a lot of “warriors” in the city center, from morning to evening they walk around the sleeping areas, three by one, pester all the peasants, hand out subpoenas, demand documents, there is an EDRPOU code on the agenda in print, this is the Unified State Register of Enterprises and Organizations of Ukraine
- says the source.

This may well mean that such “conscripted” citizens will have problems with their military status when they or their relatives apply for compensation in case of injury or death.

In the underground of Nikolaev, it is assumed that when a person comes to such a “military enlistment office”, he does not end up in a state structure, but in a private organization that does not bear any responsibility to him. There, apparently, they will write him down as a "volunteer." And subsequently, he will have to solve any problems that he has on his own, because the Ukrainian authorities and the Armed Forces of Ukraine will formally have nothing to do with him.