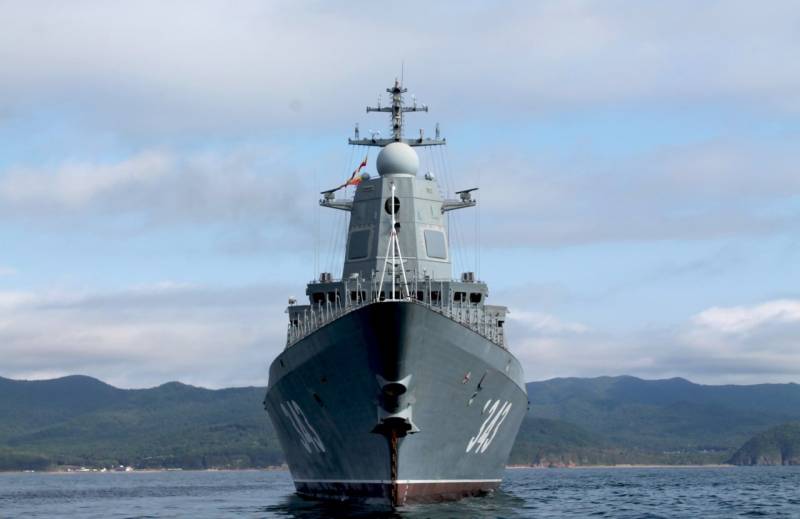 The newest multi-purpose corvette "Sharp" project 20380, built for the Pacific fleet, began passing state tests. This was reported by the press service of the Amur shipbuilding enterprise.


The corvette left the delivery base of the Amur Shipyard in Vladivostok and went to the Pacific Fleet's sea ranges, where state tests will take place. How long they will last, there is no information, earlier it was reported that the "Sharp" should enter the combat fleet before the end of this year, but time will tell whether it will be in time or not.

In accordance with the decision of the Ministry of Defense of the Russian Federation, on December 25, the fourth production corvette of project 20380, built for the Pacific Fleet, "Sharp" entered the first stage of state tests from the delivery base of the Amur Shipbuilding Plant in Vladivostok
- said in a statement.