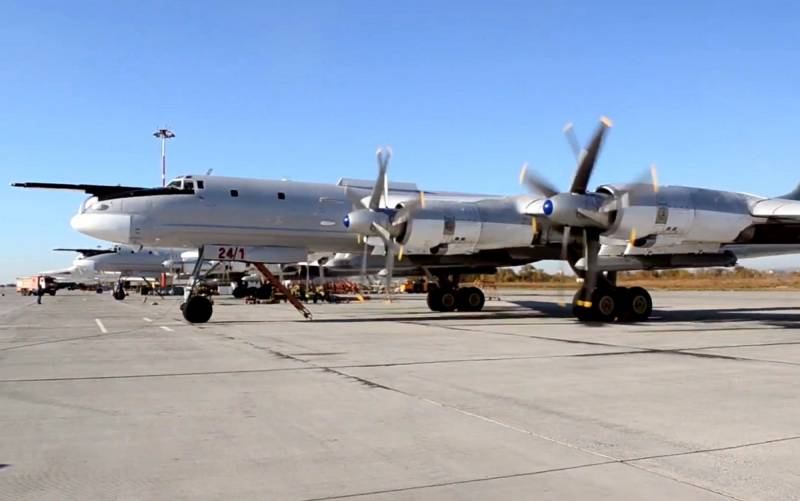 Far aviation The Russian Aerospace Forces will soon begin to receive modernized strategic missile carriers, which are currently being developed. This was told by the commander of the Long-Range Aviation, Lieutenant General Sergei Kobylash.


The first upgraded Tu-95MSM strategic missile carriers and Tu-22M3M long-range bombers, which have the ability to launch the latest cruise missiles, will begin to enter the Aerospace Forces next year, 2023. In this, the Long-Range Aviation should be replenished with the first Tu-160M ​​strategic missile carrier built from scratch. The United Aircraft Corporation promised to hand over the newest strategist to the military before the New Year.

In order to increase the combat capabilities of long-range aviation, a deep modernization of the main types of our combat aircraft to the level of Tu-160M, Tu-95MSM and Tu-22M3M continues, and the production of the Tu-160 aircraft complex in the Tu-160M ​​variant has been resumed. Next year, the first such aircraft will go to combat units.
- said Kobylash in an interview with the newspaper "Make a star".

The deliveries of new strategic missile carriers were also discussed at the final collegium of the Ministry of Defense, held on December 21. Next year, according to Defense Minister Sergei Shoigu, it is planned to accept three "White Swans" Tu-160M ​​into the DA of the Russian Aerospace Forces.

Kobylash also touched upon the topic of creating the latest advanced long-range aviation complex (PAK DA), declaring the continuation of work on it, but did not provide any details.

(...) at the same time, a promising long-range aviation complex is being developed, capable of solving a wide range of tasks of both nuclear and non-nuclear deterrence. All aviation weapons are also being developed and supplied, including new cruise hypersonic missiles.
- he added.
Military Reviewin Yandex News
Military Reviewin Yandex Zen
26 comments
Ad