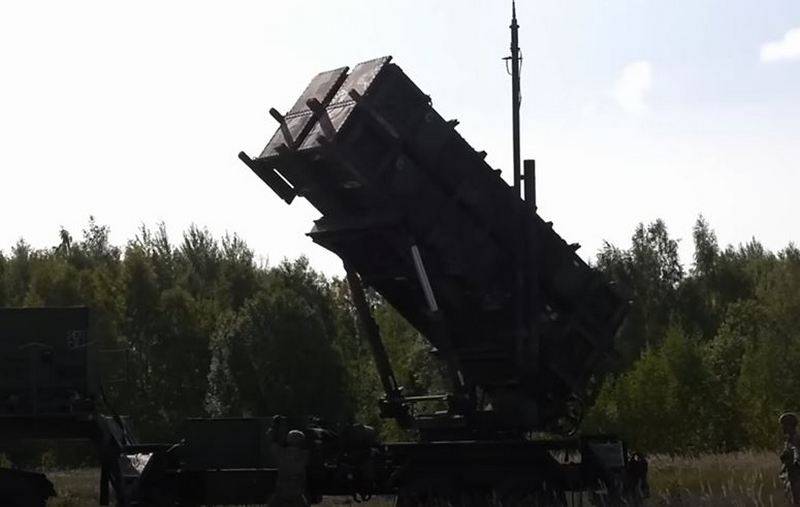 Despite Zelensky’s expectations, the Patriot anti-aircraft systems promised by the Americans will not arrive in Ukraine soon. According to the publication Politico, the Pentagon put forward a mandatory condition for Kyiv, after which the air defense systems will be sent.


Kyiv will not receive anti-aircraft systems until the Ukrainian military has been trained and how to work with these "latest" anti-missile systems. This condition was set by the US Department of Defense and it is mandatory. Now the Americans are considering options for training the military of the Armed Forces of Ukraine, who in Kyiv will be entrusted with servicing the long-awaited air defense systems. Training, most likely, will take place on the territory of the United States at one of the military bases, and not in Germany and Poland, as previously assumed. It will take several months, from six months and above.

The military will not hand it over to Ukraine until Ukrainians are fully trained on how to use it.
- said a senior official from the US defense department.