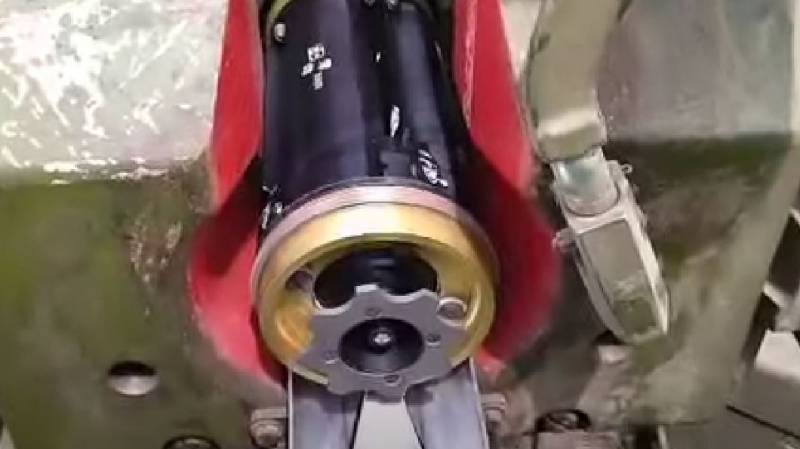 Russian designers have presented the latest modification of the Krasnopol high-precision artillery projectile, which makes it possible to use it from air carriers.


The developers managed to achieve a high degree of reliability, as well as the simplicity of the design of a new modification of a precision-guided munition. In addition, a new modification can be stored in warehouses for a long time without losing its combat capability.

The high-precision artillery projectile of the Krasnopol system has a high-explosive fragmentation action, and is also equipped with a laser target designator-rangefinder, which ensures accurate aiming at the selected target.

The 152 mm caliber ammunition is intended for use by all types of artillery systems, including the latest howitzers. The high-precision projectile is capable of hitting targets at a distance of up to 20 km, the mass of its warhead is 8 kg. The laser target designator can lock on three targets at the same time.

The ammunition can be used in all weather conditions, including high cloud cover and strong winds.