Representative of the command of the Armed Forces of Ukraine: Russia may attack Ukraine with missiles on New Year's Eve 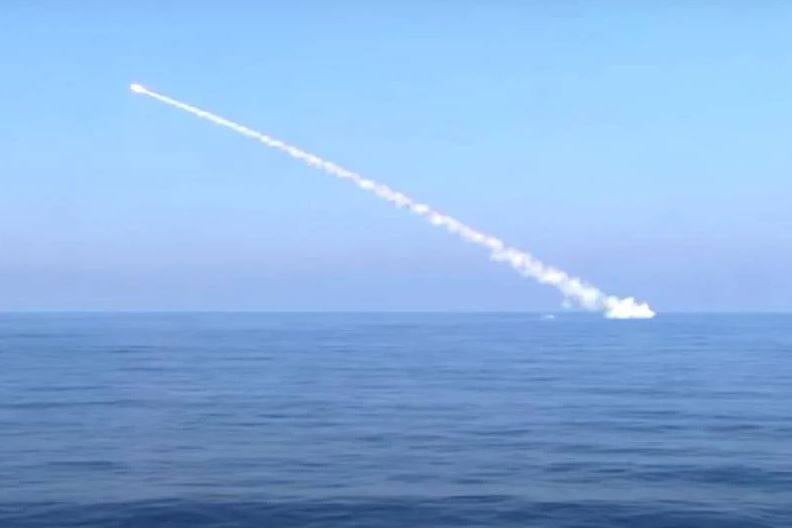 During the New Year holidays, the Russian armed forces may launch rocket attacks on important targets on the territory of Ukraine. This was stated on the air of the telethon by the official representative of the operational command of the armed forces of Ukraine "South" Natalia Gumenyuk.


According to the speaker of the Armed Forces of Ukraine, with the help of attacks during the New Year holidays, Russia can achieve the maximum psychological effect. Therefore, such attacks are very likely, Gumenyuk believes.

The probability of inflicting new strikes on Ukrainian targets, according to Gumenyuk, is also increasing because weather conditions have improved in the Black Sea region in recent days. Accordingly, it will be easier to set targets and launch missiles, as well as lift Aviation, which is also capable of launching missile strikes on Ukrainian territory.