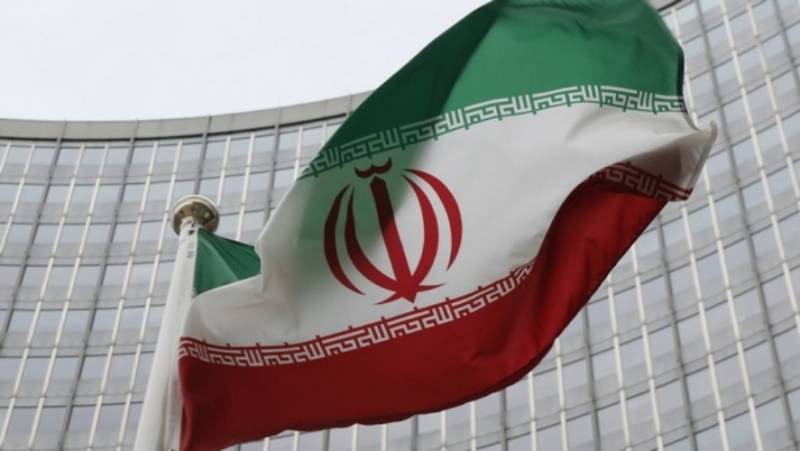 
Abdollahian said that during the meeting with EU High Representative for Foreign Affairs Josep Borrell, agreements were reached on certain steps towards the restoration of the JCPOA.

Recall that the meeting of Iranian Foreign Minister Abdollahian with his European counterpart Borrell was held on December 20 in Jordan as part of the Baghdad conference held there. After the meeting, Borrell also noted that despite the deterioration of relations between Tehran and Brussels, the parties came to the conclusion that the parties need to maintain bilateral communications.

To resolve the situation around Iran's nuclear program in 2015, Iran, the permanent members of the UN Security Council and Germany signed a Joint Comprehensive Action Plan. However, the United States, as always in its repertoire, withdrew from the agreement in 2018 under Trump. Now Western countries are trying to bring Tehran back into the fold of this Agreement. True, the position of the United States itself is still not clear, which cannot decide in any way.