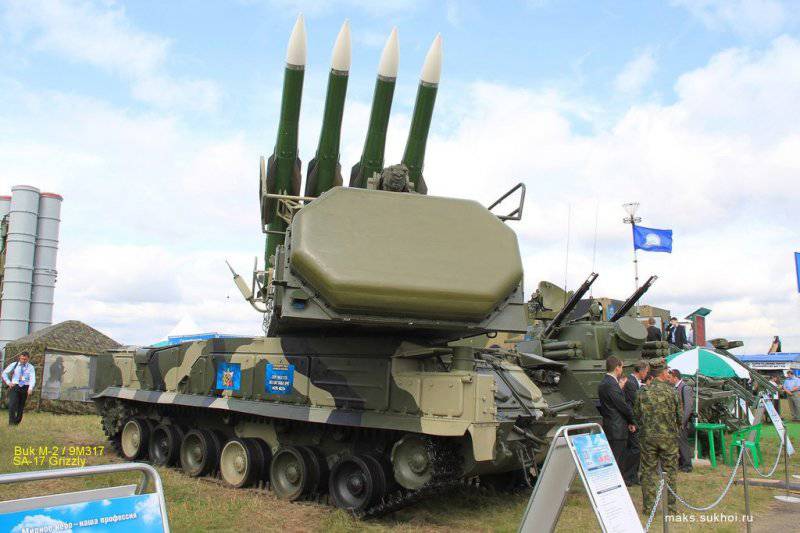 The 5th International Exhibition of Arms and Military Equipment "Indo Defense 2012" (Indo Defense 2012) will be held from 7 to 10 in November 2012 in Jakarta, Indonesia. The exhibition is one of the largest in the Asia-Pacific region. This year more than 500 companies from 40 countries will take part in it.

At the exhibition, Rosoboronexport plans to discuss all aspects of military-technical cooperation with both the Indonesian side and practically all regional partners.

"Indonesia is one of the main partners of Russia in the region, therefore, of course, following the talks in Jakarta, we expect progress on many issues of our military-technical cooperation. We offer various projects to the Indonesian partners. This could be the organization of licensed assembly of military equipment, the development of joint or assisting in the development of technology being developed in Indonesia.This approach involves the transfer of a number of technologies, which today is especially important for Indonesia, which is seeking to develop to build their own military-industrial complex, "said the deputy general director of Rosoboronexport and the head of the delegation at the exhibition, Viktor Komardin.

For Indonesia, Rosoboronexport offers the concept of an integrated air defense system based on the Buk-M2E medium-range air defense system and the Pantsir-C1 short-range air defense missile system. In this configuration, the system will provide reliable protection of important military and administrative facilities of the country from virtually all existing means of air attack of a potential enemy, including from massive strikes.

The focus will also be on the Russian aviation equipment in high demand in the region. In addition to promoting new models at the exhibition, for example, Ka-52 and Mi-28NE combat helicopters, as well as the heavy transport helicopter MI-26T2 with an upgraded avionics complex and Ka-226T multi-functional light helicopters, Rosoboronexport intends to discuss with partners the issues of building a high-quality system after-sales service for Russian helicopters and aircraft, the possibility of creating service centers.

Indonesian partners will present at the exhibition one of the BMP-3F marines currently in service. These infantry fighting vehicles have proven themselves in the Indonesian army. Other BMP-3 family vehicles are showing interest in other countries of the region today. Good prospects in the region and other Russian armored vehicles, in particular tank T-90S and its latest modernized version. T-90S proved to be excellent during the most difficult tests in one of the countries of the region and confirmed its high combat and driving qualities.

On the naval theme, Rosoboronexport offers a wide range of surface ships and boats, submarines, and various weapons. Considering the long extent of the maritime borders of the countries of the region, one of the most important issues is the reliable protection of the 200-mile economic zone, in connection with which the Russian special exporter offers various means for creating an integrated control system for the coastal marine zone.