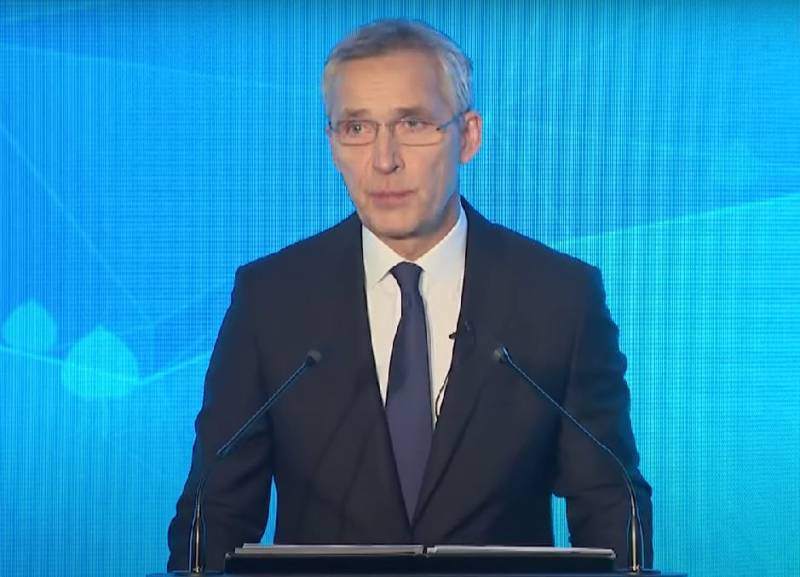 The Russian Federation is allegedly calling for peace talks on Ukraine solely to buy time and better prepare for the next large-scale offensive. This statement was made in The Financial Times by NATO Secretary General Jens Stoltenberg.


According to the head of the North Atlantic Alliance, the Russian Federation is trying to freeze hostilities. Allegedly, having achieved this goal, Moscow will begin to regroup and rearm its troops. Then a new attack on Ukraine will follow, Stoltenberg believes. NATO Secretary General stressed that "Putin is not looking for real peace."

Such a statement by Stoltenberg is not surprising. The West does not yet see the need to push Ukraine towards peace talks with Russia. NATO is just interested in continuing the conflict, which gives huge profits to arms manufacturers in the US and Europe and strengthens the political positions of the “hawks” from the “war party” in various countries of the North Atlantic Alliance. Therefore, at the instigation of its Western patrons, Ukraine is putting forward conditions that are obviously unacceptable for Russia to start peace negotiations.