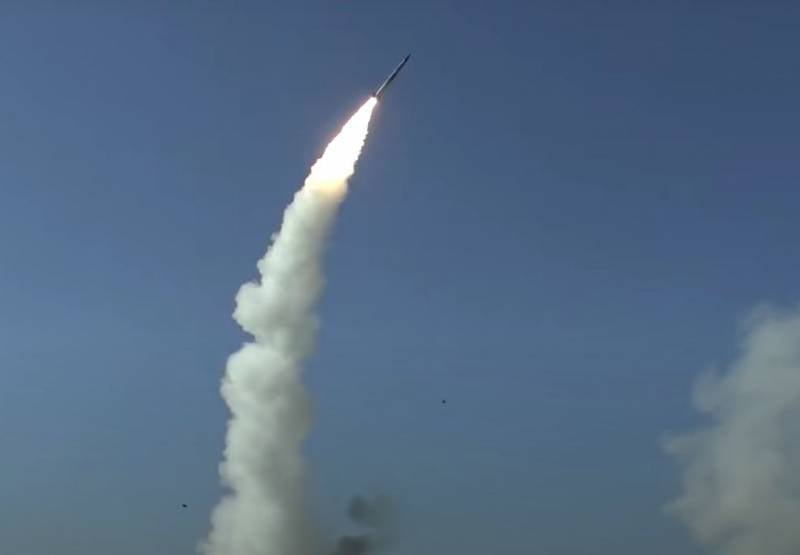 In Kramatorsk today a missile attack was carried out on an object. This was reported in the Office of the President of Ukraine, writes the Ukrainian edition "Strana".


According to the Ukrainian administration, the strike was carried out on a civilian object. S-300 rockets were allegedly used to apply it. But Russia, as you know, does not use the S-300 air defense system to strike ground targets. This was repeatedly emphasized by representatives of the Russian side.

But the S-300 air defense systems are in service with the air defense forces of Ukraine. Therefore, it can be assumed that if S-300 missiles exploded at some Ukrainian facilities, then these could just be Ukrainian air defense missiles.

Actually, the same thing happened with the famous arrival of the S-300 missile in Poland. история.

Currently, the Ukrainian authorities report that there are no casualties or damage due to the arrival at the facility in Kramatorsk. Local publics do not write about the consequences of the arrival either. Meanwhile, earlier there was information that rocket attacks were carried out on targets in the Kharkiv and Dnepropetrovsk regions.

The Russian armed forces, if they hit civilian infrastructure, only in cases where they can be used by the Ukrainian armed forces for military purposes. For example, these may be enterprises redesigned for production and repair. weapons and ammunition, or energy infrastructure facilities.
Military Reviewin Yandex News
Military Reviewin Yandex Zen
9 comments
Ad