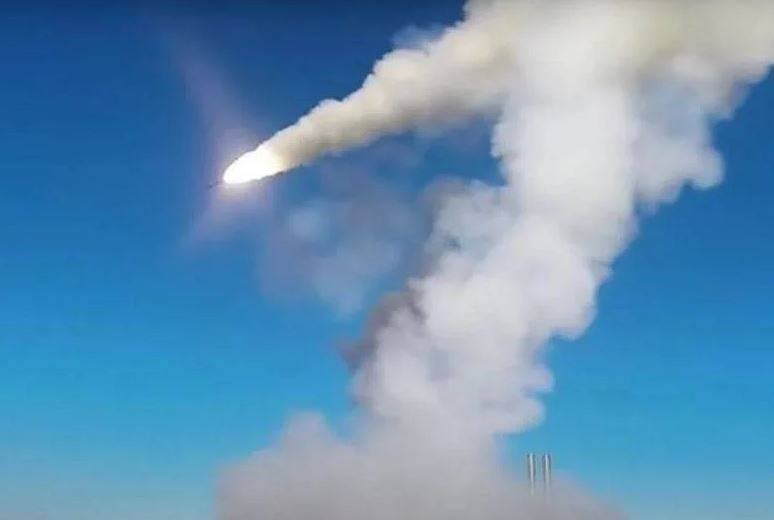 As of the morning of December 23, 2022, the Russian armed forces continued to inflict missile and aviation attacks on Ukrainian targets in the Kharkiv and Dnepropetrovsk regions. This was reported in the report of the General Staff of the Armed Forces of Ukraine (Armed Forces of Ukraine).

According to some reports, in the Kharkiv and Dnipropetrovsk regions, objects were hit, where the personnel of the reserve units of the Armed Forces of Ukraine were stationed. Damage was also caused to an industrial enterprise in Kharkov, where military equipment was being repaired. Energy infrastructure facilities have also been hit.

However, from the reports of the Russian media it is known that in the same Artemovsk our troops are operating quite successfully. Today they are already fighting in the southern part of the city, gradually destroying and displacing the detachments of Ukrainian militants resisting them.

Special attention in the report is given to the situation on the border of Ukraine and Belarus. Lately, alarms for the Kyiv regime have been coming from here. news on building up a joint Russian-Belarusian group of troops. According to the General Staff of the Armed Forces of Ukraine, no signs of the creation of an offensive group by the Russian and Belarusian commands have been found so far in the Volyn and Polesye directions. But in Belarus, a check of assigned staff has begun, within the framework of which special attention is paid to senior reserve officers.