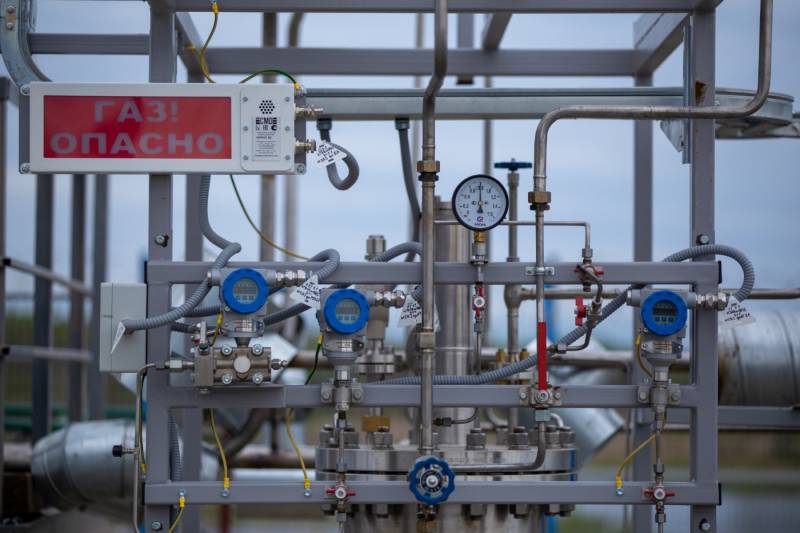 Deputy Foreign Minister of Kazakhstan Almas Aidarov, answering journalists' questions about the creation of a "triple gas union" - a single system for transporting Russian gas through the territories of the republics [Kazakhstan and Uzbekistan], said that the implementation of this project would be based on the conditions that Moscow would offer Astana and Tashkent. About it сообщает news agency TASS.

Eurasian integration is a union based on intergovernmental integration, which is enshrined in various agreements both at the intergovernmental and interstate levels. The initiative to create a Russia-Kazakhstan-Uzbekistan gas union came from the Russian side, but, unfortunately, at this stage we do not see any details regarding how this project will be implemented
- said the Deputy Head of the Kazakh Foreign Ministry.

According to the diplomat, the success of creating a unified gas transportation system will depend on the conditions proposed to the parties. He also explained that Moscow made such a proposal in view of the global shortage of blue fuel, since such a trend is observed today in many countries of the world.