"Governor" of the Luhansk region: Before the New Year, the Armed Forces of Ukraine will move forward in the Svatovo and Kremennaya regions 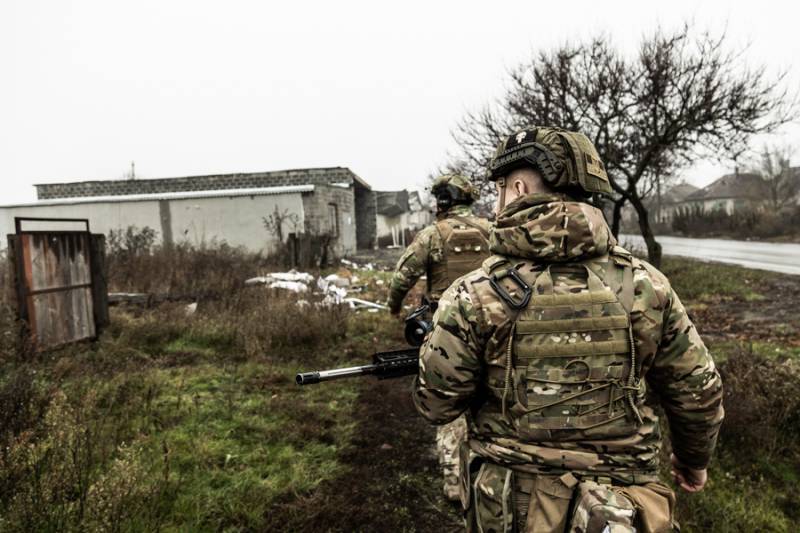 
Such a statement was made to journalists of the Ukrainian TV channel by the “governor” of the Luhansk region Serhiy Gaidai, appointed by the Kyiv authorities.

He announces the intensification of hostilities, which, according to the Lugansk Gauleiter, is associated with a drop in temperature. In this regard, the official claims, before the New Year, the Armed Forces of Ukraine will move forward in the Svatovo and Kremennaya regions. 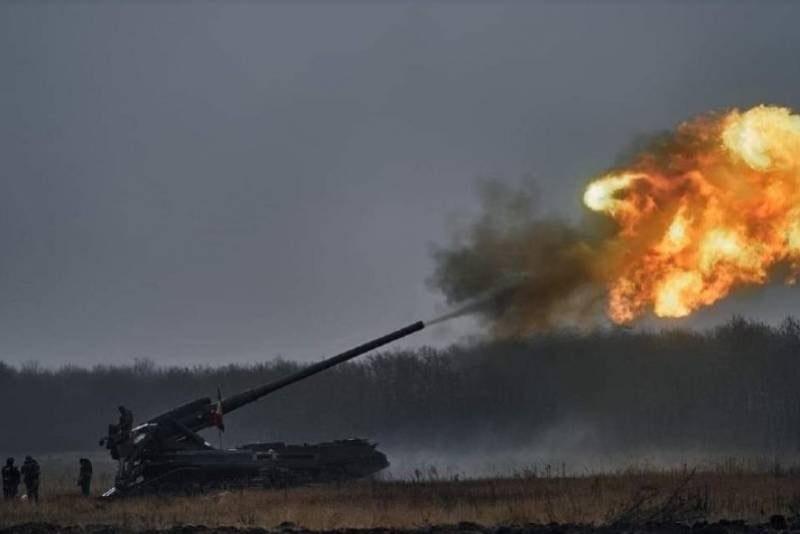 Gaidai called the Bakhmut (Artemovsk) direction the most important sector of the front. There, he argues, the Russian military is actively seeking to succeed. Also, the “head of administration” claims that the Moscow leadership is dissatisfied with the activities of officials from among local personnel in the territories liberated by the Russian army. Therefore, Moscow allegedly began to change them for Russians.

Gaidai also said that Russian passports issued to residents of the Luhansk People's Republic have some differences from those obtained in other regions of Russia.

In early October, the “governor” already announced the official start of the “de-occupation of the Luhansk region”. He also spoke about the occupation of the Armed Forces of Ukraine in a number of settlements in the region, without naming a single one.