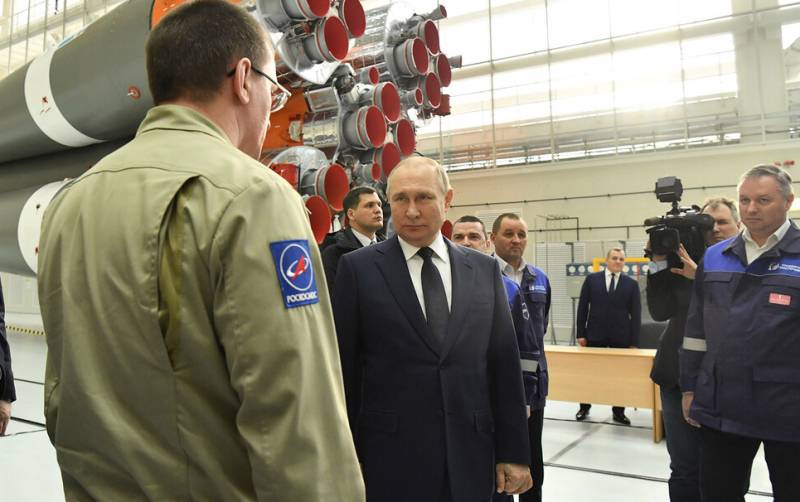 The President of Russia signed a document that prescribes the creation of a working group whose activities will directly relate to the issues of training and providing for mobilized citizens. We are talking about the creation of a group, which will be headed by Andrei Turchak, Secretary of the General Council of United Russia, who has repeatedly visited the liberated territories and in the NVO zone.


It became known that representatives of the journalistic corps will also be part of the working group on issues of interaction between authorities to solve the problems of providing all the necessary mobilized and conducting their high-quality training.

Among others in the group are military correspondents Semyon Pegov (the day before he was awarded the Order of Courage), Alexander Sladkov, an employee of the All-Russian State Television and Radio Broadcasting Company Andrei Medvedev. Also, Deputy Defense Minister Viktor Goremykin, director of one of the departments of Roscosmos Alexander Zakharenko, representatives of the Federation Council of the Russian Federation will also work in the group.

One of the directions of the group's work is taking into account all the shortcomings that are identified in terms of providing the mobilized with everything necessary, resolving legal issues. Also an important component is the work to activate production for the needs of the Russian army, to patriotic education of youth.

The working group, by order of President Vladimir Putin, must submit to him a weekly report, which should reflect, among other things, the identified shortcomings - with a view to their prompt elimination.