American channel reported that Zelensky went to the USA 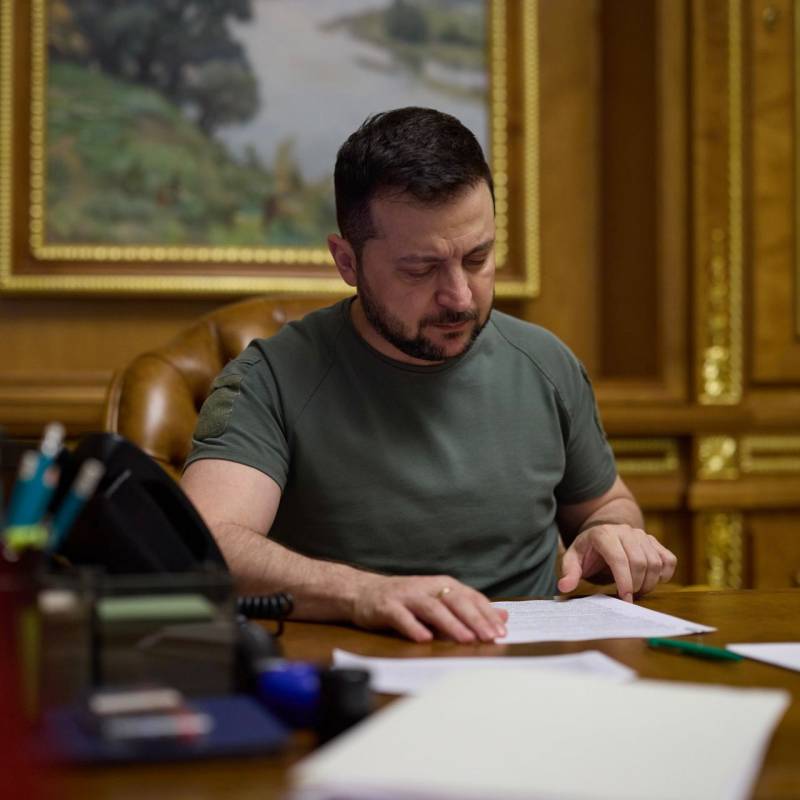 American media report that the Ukrainian president is due to arrive in the United States in a few hours. This is the first trip of the head of the Kyiv regime overseas and, in general, the first announced trip abroad since the start of the Russian special military operation, except for reports from February-March 2022 that Zelensky left Ukraine and hid in Poland when Russian troops were in the vicinity Kyiv.


CNN and other information sources report that Zelensky is heading to Washington, where he is scheduled to speak to US congressmen. At the same time, it is suggested that Zelensky will ask the US senators for "long-range weapon, as well as Patriot air defense systems.

In addition, the specified TV channel says that Joe Biden will meet with Zelensky at the White House, during which details of new military-technical deliveries to Ukraine will be announced.

American analysts, commenting on the situation, write that Zelensky could have gone to the United States on a military transport plane - from Polish Rzeszow, where he had previously reached by car. At the same time, it has been suggested that Zelensky's visit could mean big problems for the Ukrainian authorities because of the situation in which they find themselves amid the disruption of energy infrastructure by Russian strikes. And in this situation, Zelensky is trying to secure further “bipartisan” support from the United States before the majority in the House of Representatives officially passes to the Republicans, demanding an audit of the financial and military assistance already provided to Kyiv. In addition, Zelensky is trying to enlist personal support against the backdrop of emerging evidence that Washington may place further stakes not on him, but on Zaluzhny.