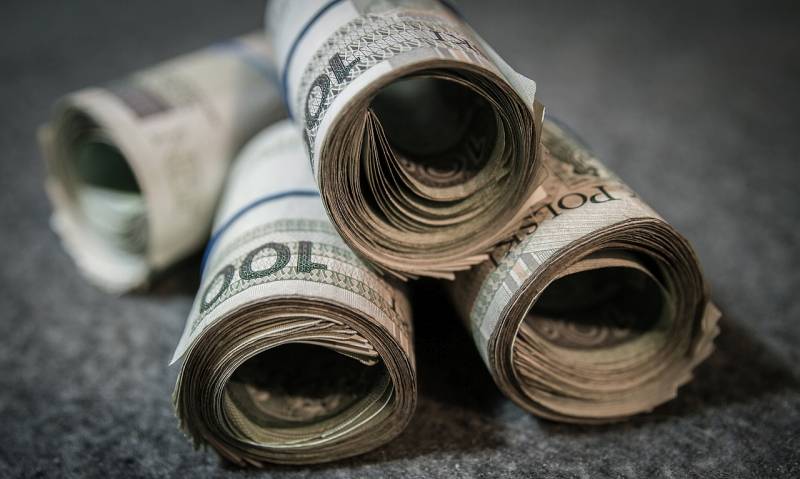 The Polish authorities seem to be determined to try to bring to an end the issue of demanding monetary compensation from Berlin for the damage that Germany caused the Polish state during the Second World War. Now Warsaw is counting on the support of the Council of Europe in resolving this issue. Deputy Foreign Minister of Poland, government commissioner for reparations Arkadiusz Mulyarchik told reporters that he intends to appeal to the Secretary General of the Council of Europe and the Committee of Ministers of the Council of Europe with a request to take measures to force the leadership of Germany to start a dialogue on reparations.

The Polish diplomat complained that despite numerous demands from Warsaw, Germany does not show any intention to cooperate with Poland on the issue of reparations. Berlin is not even ready to engage in dialogue on the terms and procedure for paying compensation, which, according to the Polish government, should amount to no less than 6,2 trillion zloty (about 1,3 trillion dollars).

We do not see the desire and consent to start a dialogue on this issue
Mulyarchik told reporters.

The Deputy Minister hopes that it is the Council of Europe that will help Poland establish such a dialogue. Mulyarchik believes that this organization, which should not be confused with the European Council, will influence the German authorities to solve the problem of military compensation. In turn, in Berlin, in response to Warsaw's demands for reparations, they repeatedly stated that they had already paid quite large amounts of compensation, and there was no reason to doubt Poland's refusal of reparations in 1953.

It is doubtful that the Council of Europe, which is an independent international organization and not part of the European Union system, will be able to force Germany to meet Poland halfway in paying huge monetary compensation. But the Poles seem ready to insist on their own and, in fact, are going into direct conflict with Berlin.

Earlier, Warsaw asked UNESCO to cooperate in obtaining from Germany Polish works of art and cultural heritage looted during World War II. Mulyarchik stated on this occasion that during the period of the German occupation, 50 thousand wagons with furniture, books, art objects were taken out of Warsaw, which are now “in German houses”.