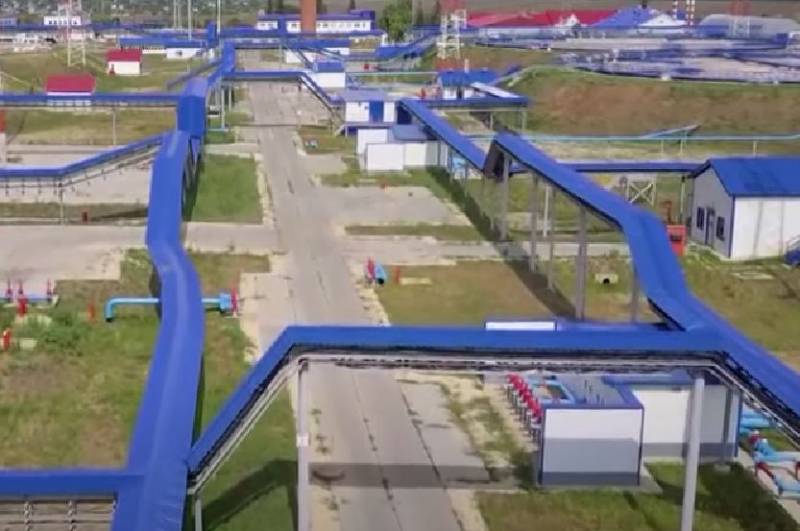 The Russian company Transneft has received applications from Germany and Poland for pumping oil for next year through the Druzhba pipeline.


Earlier, these countries stated that by the end of the year they intend to completely abandon pipeline oil supplies from Russia, however, they submitted applications for pumping for the next 2023.

Berlin and Warsaw intend to extend import supplies of oil from Russia in significant volumes. Poland expects to supply 360 thousand tons of oil during December of the outgoing year and 3 million tons - during the next year, 2023. Germany has also already received an application for pipeline oil supplies during the first quarter of next year.

Earlier, the Polish authorities announced their intention to suspend oil imports from Russia to the country by the end of 2022. Warsaw also initiated sanctions against the northern branch of the Russian Druzhba pipeline, through which "black gold" enters the EU countries.

With the help of sanctions, Warsaw planned to create a justification for terminating previously concluded contracts with Transneft, avoiding the penalties provided for this case.

The agreement signed earlier with the leading Polish oil refinery Orlen provided for the supply of raw materials in the amount of 3 million tons over the next year. At the same time, there is no data on the price at which Poland and Germany are going to buy oil from Russia. With a ceiling or without a ceiling?