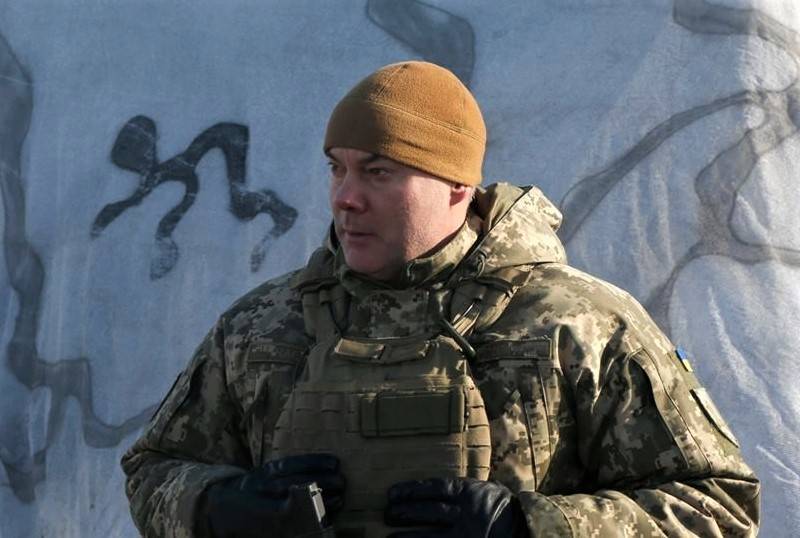 
Russian intelligence is clarifying the targets on the territory of Ukraine, which are planned to be attacked by missiles during the offensive of the Russian army. So the Ukrainian general commented on the appearance in the airspace of Belarus of the Russian AWACS A-50U aircraft. According to him, Russia specially transferred a guidance plane to the republic and aviation complexes "Dagger" with hypersonic missiles.

(...) the only purpose of such training is to clarify the targets on the territory of Ukraine, which are intended for launching missile strikes
Naev stressed.

The general clarified that the Russian command had concentrated forces in Belarus sufficient to create a threat of breaking through the defense line of the Armed Forces of Ukraine on the border and certain tactical actions. According to Ukrainian intelligence, the 2nd motorized rifle division of the 1st tank army, aviation group with MiG-31K missiles "Dagger", OTRK "Iskander", etc.

At the same time, as Naev noted, the Sever command is taking "adequate measures" and is closely monitoring the deployment of additional Russian army forces. In the event of a threat of attack, there is a plan for a significant increase in the forces of the Armed Forces of Ukraine in the most dangerous areas.
Military Reviewin Yandex News
Military Reviewin Yandex Zen
22 comments
Ad