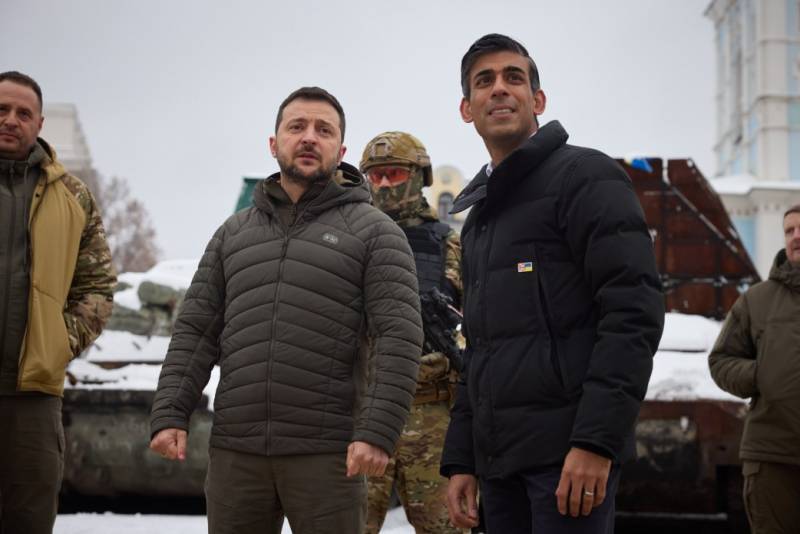 Britain intends to supply Ukraine with "hundreds of thousands" of artillery shells. The Guardian writes about this, citing a statement from the British government.


According to the newspaper, British Prime Minister Rishi Sunak plans to soon announce the supply of large-caliber ammunition to Kyiv. The delivery will take place as part of a military assistance package, which also includes missile systems and anti-aircraft guns. There is no information on the exact number of projectiles planned to be sent, it is stated that "hundreds of thousands" of ammunition for artillery will be sent. Delivery is scheduled for 2023.

UK to supply hundreds of thousands of artillery munitions to Kyiv next year under £250m contract
writes the Guardian.

There is already clarity on missile systems, most likely we are talking about high-precision Brimstone-2 missiles, which have already been delivered to Kyiv. A batch of these missiles was recently delivered to Poland, from where it has already been transferred to the territory of Ukraine. As previously stated in London, the latest version of Brimstone-2 missiles is capable of hitting targets at ranges up to 60 km, but this is when launched from an aircraft, in the variant with Ukraine, Brimstone is used from a ground installation. In this case, the missiles do not fly further than 12 km.