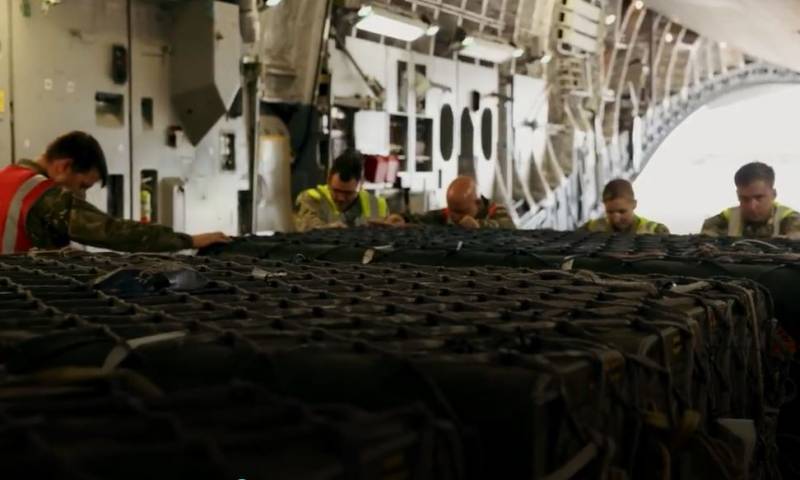 Ukraine has received a second batch of second-generation Brimstone high-precision missiles, which differ from the first in their effective range. This was reported by the press service of the British Ministry of Defense.


The British military has delivered Brimstone-2 precision-guided missiles to Ukraine as part of another military aid package, as previously reported. The number of missiles transferred is not reported, it is noted that this is the second delivery of an improved version of these missiles, the first took place on the 20th of November.

As previously stated in London, the latest version of Brimstone-2 missiles is capable of hitting targets at ranges up to 60 km, but this is when launched from an aircraft. In Britain, these missiles are traditionally used from Tornado and Typhoon aircraft, in the version with Ukraine, Brimstone is used from a ground installation. In this case, the missiles do not fly further than 12 km. The basic version of Brimstone missiles, which were originally transferred to Ukraine, had a range of only 6 km. Trucks or other ground platforms are used for launching.

According to the British Ministry of Defense, the main task of Brimstone-2 precision-guided missiles is to stop the advance of the Russian army, which they allegedly "do an excellent job of." True, the British did not bother to give examples where the Armed Forces of Ukraine used British missiles to stop the offensive, where they played a "key role".

Meanwhile, Kyiv is very concerned about the plans of British Prime Minister Rishi Sunak to audit all aid transferred to Ukraine. The Briton really wants to know how the funds were allocated and what they went for. This threatens Kyiv with cuts in the supply of military aid, although Sunak will not dare to completely cut off the supply. Zelensky continues to call London, trying to dissuade the British prime minister from the audit, but this is not a friend of Boris Johnson, and not even Liz Truss, so the audit will still be carried out.
Military Reviewin Yandex News
Military Reviewin Yandex Zen
68 comments
Ad