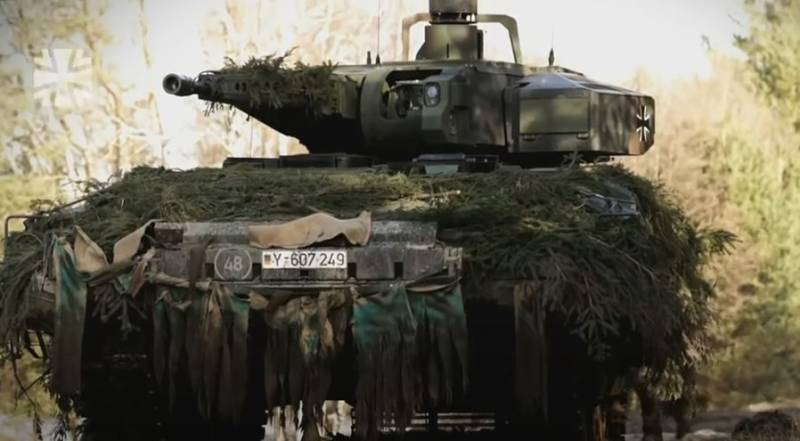 The latest German infantry fighting vehicles Puma proved unusable and broke down during the exercises of the Bundeswehr. This was announced by the commander of the 10th tank division of Major General Ruprecht von Butler.


The German general wrote an angry letter addressed to the leadership of the Bundeswehr and the German Ministry of Defense. According to him, 18 new Puma infantry fighting vehicles were involved in the exercises of the German army, which should go into service with the NATO Rapid Reaction Force next year. During the eight days of the exercises, all BMPs fell into disrepair, the main reason was the electronics, which simply could not withstand the operating conditions.

The Bundeswehr said they were aware of the existing problems with the equipment, but they did not arise "with such frequency." At the same time, BMPs were moved only to shooting ranges in the lowlands of Northern Germany and "were not subjected to excessive load." The last two infantry fighting vehicles participating in the exercises at the training center of the armored forces also failed.

The operational readiness of 18 combat-ready Puma infantry fighting vehicles has dropped to zero over the last eight days of the exercise. So it's a complete failure. The last two Pumas, still ready for action, were also out of action during firing after an hour and a half with turret defects.
von Butler said.