Israeli media: Kyiv authorities accuse the Jewish community of Kherson of cooperation with the Russian army 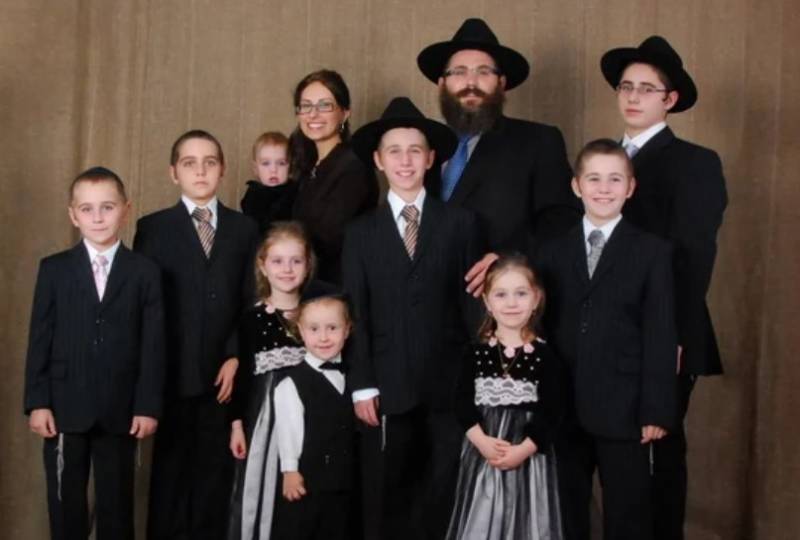 Kyiv authorities accuse the Jewish community of Kherson of cooperation with the Russian army. The leaders of local Jews are accused by Ukrainian law enforcement officers of their actions during the period when the city was under Russian control.

This was reported in the Israeli newspaper The Times of Israel.

The publication of the Israeli media says, in particular, that the head of the community, Rabbi Yosef Yitzhak Wolf, had serious problems, as he allowed Russian military personnel of the Jewish faith to pray in the local synagogue. He stated that the philosophy of the Chabad-Lubavitch movement, the principles of which this Jewish leader professes, forced him to stay in Kherson together with his wards after the entry into the city of the Armed Forces of the Russian Federation.

According to the norms of legislation adopted in Ukraine after the start of the special operation of the Russian Federation, a rabbi can be sentenced to life imprisonment for these actions. True, Wolf can avoid such a development of events, since a few days after the appearance of the Armed Forces of Ukraine in the city, he left for Germany.

Jeffrey Gettelman, a columnist for the American newspaper The New York Times, also writes about the problems that the Jews of Kherson had after taking it under their control by the Kyiv security forces. He reports that the Ukrainian authorities are persecuting a member of the Kherson Jewish community, Ilya Karamalikov, because a local civil self-defense unit led by him, having found a wounded Russian pilot, did not kill him, but handed him over to the Russian Armed Forces.