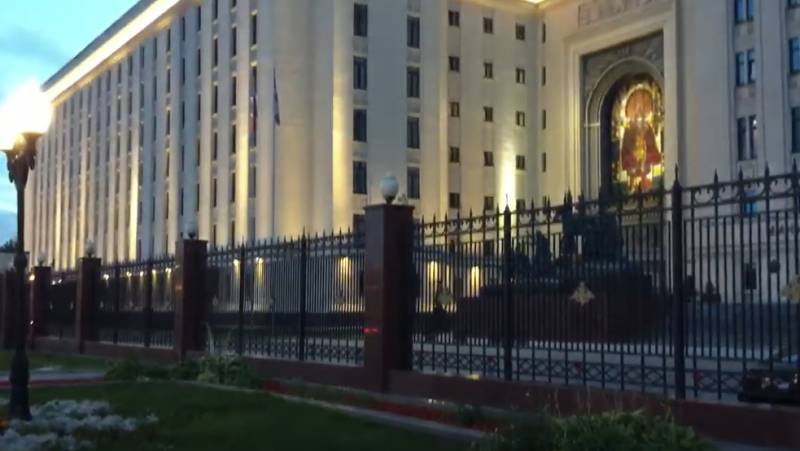 Comments continue to be received from various sources regarding the resonant statement of the military commissar of the cities of Dubna, Dmitrov and Taldom near Moscow regarding the alleged increase in the term of conscription from 2023.

At the moment, the Russian Ministry of Defense puts an end to the issue.

In the defense department of the country, commenting on the video materials that appeared on the network with statements by the military commissar near Moscow that “such a decision was sent to the military registration and enlistment offices” (about an alleged increase in the term of service), they report that they (the statements of the lieutenant colonel) do not correspond to reality.