In Crimea, they reacted to the resolution adopted by the UN on human rights violations on the peninsula 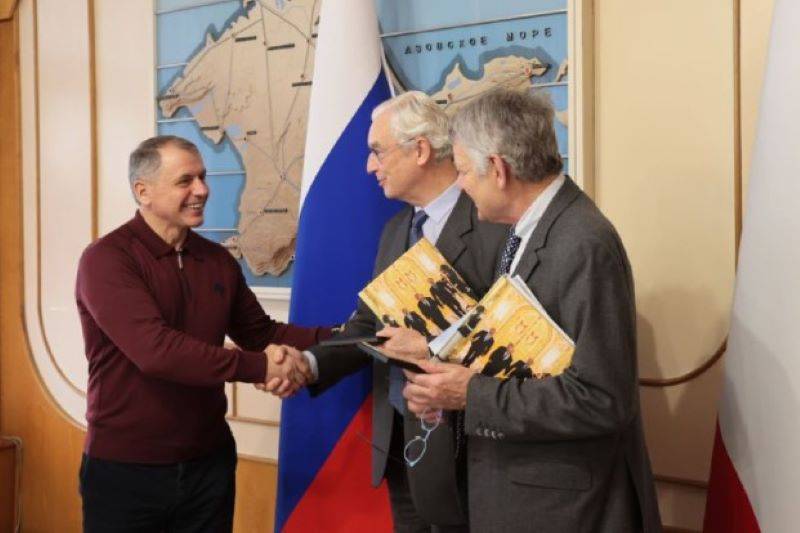 The inhabitants of Crimea would be glad to see experts representing the United Nations as their guests. Such a visit would allow the leadership of the UN to get an unbiased look at how things are in the region.

This opinion was expressed in his Telegram channel by the Speaker of the Crimean Parliament Vladimir Konstantinov.

This is how Crimea reacted to the UN resolution on human rights violations allegedly taking place on the peninsula.

But alas, the politician notes, the so-called "experts" prefer to watch from around the corner, relying in their judgments on the opinion of ill-wishers from among Ukrainian politicians.

A terrorist state that bombs peaceful cities that it considers its own, sending thousands of its citizens to be slaughtered, festering in prisons hundreds of political prisoners, trampling on freedom of speech
- Konstantinov characterized the "expertise" of the Kyiv authorities in matters of human rights.

He advised the UN representatives not to listen to anyone, but to personally come to the peninsula. This would allow them to make sure that everything is in order with human rights and civil liberties in Crimea.

Yesterday, the UN in its resolution condemned the human rights violations allegedly recorded on the Crimean peninsula. The document claimed that innocent people are regularly arrested in Crimea, and local residents are subjected to torture and sexual violence.