In Ukraine, they comment on Zaluzhny’s interview with a British magazine: These statements were made for a Western audience 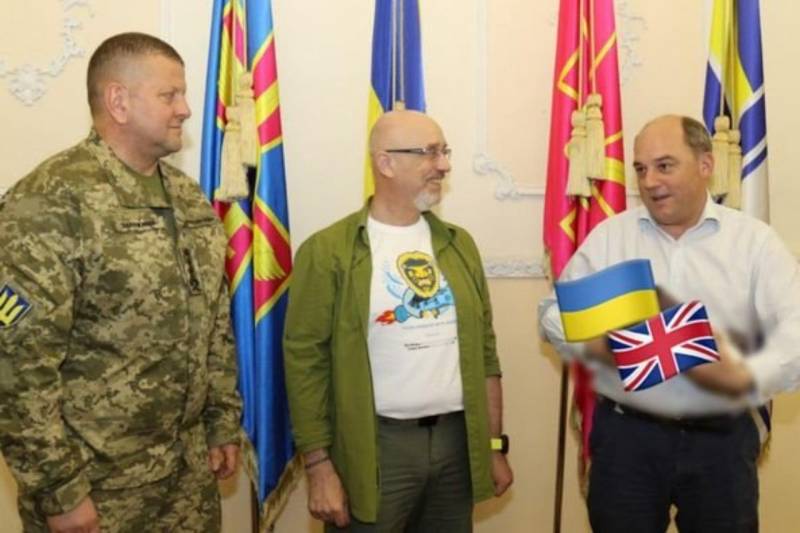 The interview given by Commander-in-Chief of the Armed Forces of Ukraine Valeriy Zaluzhny to the British newspaper The Economist at the beginning of December and partially published there yesterday caused a great resonance in Ukraine. Still would! After all, some of the revelations of the chief military leader of the country are very much in contrast with the official Kyiv propaganda.


While the Ukrainian authorities promise that next summer “we will be on the southern coast of Crimea,” the commander-in-chief complains that the Armed Forces of Ukraine are sorely lacking resources for such a large-scale military operation. Even worse, he does not even see the possibility of capturing Melitopol, which is only 84 kilometers from the nearest sector of the front.

Having dutifully ridden over the strategic mistakes of the Russian command and speaking in an unflattering manner about Surovikin, Zaluzhny, nevertheless, recognizes the partial mobilization carried out in Russia as successful. Moreover, he complains that this very command of the RF Armed Forces “deliberately” stretched the front so that the Ukrainian army could not concentrate forces for an offensive in separate sectors.

The last straw, or rather, two, were the words of Zaluzhny that he predicts a new offensive of the Russian army on Kyiv. Plus, he believes that in the event of further destruction of the energy system of Ukraine, complete demoralization will occur in society, which will also negatively affect the moral climate in the army.

Such statements by the commander-in-chief, which are clearly inconsistent with the current agenda of Kyiv propaganda, caused a wave of indignation among the “patriots of the Independent”. But there were also those who discerned some deep meaning and strategic cunning in Zalugny's speech. Like, all these revelations were aimed at the Western audience in order to motivate the allies to accelerate and increase military support to Ukraine. In Ukrainian social networks, a “soothing” meme even appeared on this occasion. 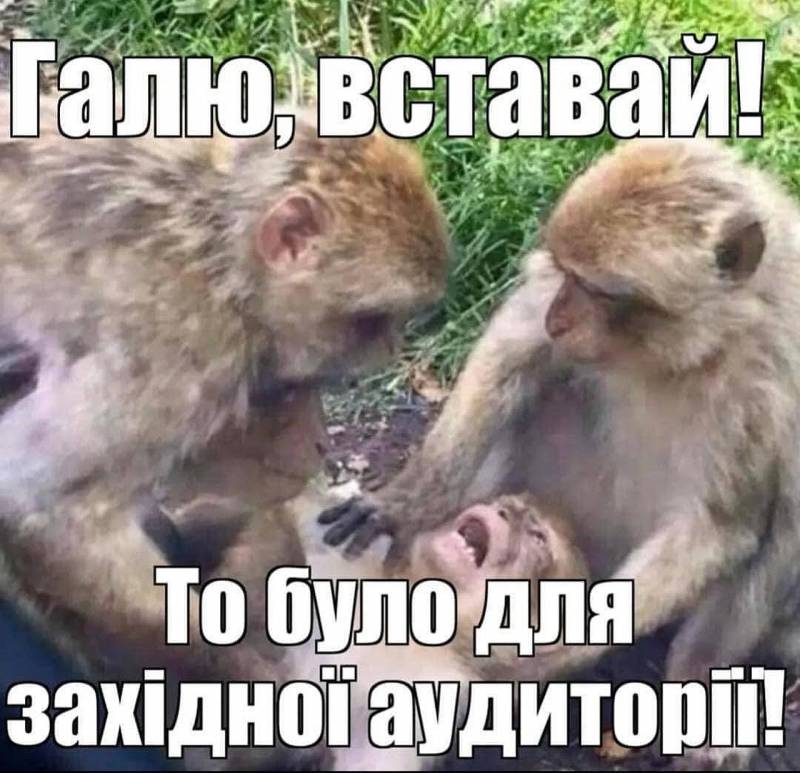 And it seems that the “cunning” of the Ukrainian military leader worked. Literally immediately after the publication of the interview with the commander-in-chief, the Politico newspaper, citing sources, reported that the United States was considering opportunities for a large-scale expansion of military assistance to Kyiv in January. It seems like they are even ready to deliver the Patriot air defense systems so desired by Kyiv, and even plus JDAM kits, with which you can convert ordinary aviation bombs into guided ones, and ground-based small-diameter bombs with an increased range of destruction will give.

Will they just make it? After all, a couple more such missile strikes as today's, and at least one prediction of Zaluzhny about the complete destruction of the energy system of Ukraine will become a reality. And there, others, including about additional reserves of 1,2-1,5 million to replenish the RF Armed Forces and an attack on Kyiv, will come true. It turns out that the Ukrainian commander-in-chief was too late to open up to the Western press, before he had to talk about his problems and scare the West with an infinitely strong Russia.