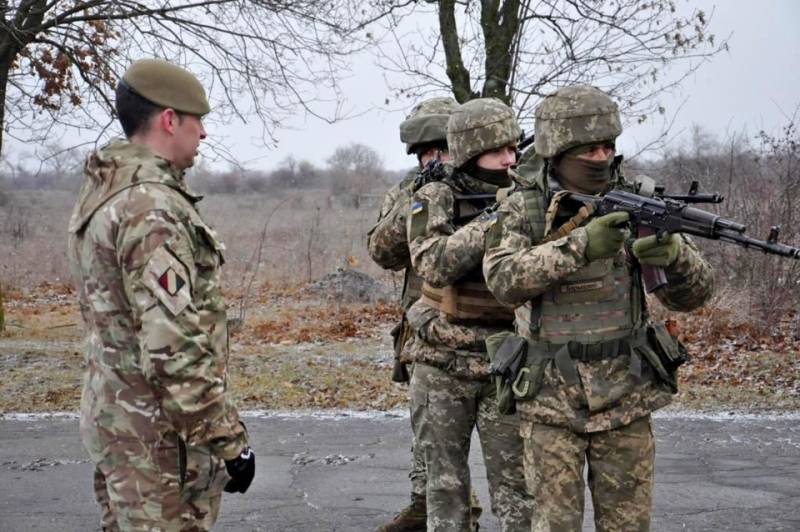 The UK will increase the capacity to train the Ukrainian military, next year London promises to train many more military personnel of the Armed Forces of Ukraine, including officers. This was stated by the Ambassador of Ukraine to the UK Vadym Prystaiko.


By the end of 2022, Britain is completing the training of approximately 10 Ukrainian troops. This is exactly the number of Ukrainian soldiers and sergeants that have been trained since the launch of the training program proposed by Boris Johnson back in the spring of this year. However, next year the British promise to train almost twice as many vushniks - 19200 people.

(...) We are now completing the training of about 10 servicemen by the New Year. Starting January 1, another 19 soldiers and officers will be trained in the UK
- said Priestayko.

In addition to British instructors, military personnel from ten more countries, including New Zealand and Australia, are taking part in the training of the Armed Forces of Ukraine. Recently, a video appeared on the Web in which a New Zealand military instructor taught the Ukrainian military to fight dances of the tribes of New Zealand in order to intimidate the enemy. The dryers did pretty well.

The program, which starts in January, will differ from this year's program by the presence of Ukrainian officers among the trainees, and not just privates and sergeants.

On the eve of the United States announced the expansion of the training mission in Germany, promising to train an average of 500 people per month for the Armed Forces of Ukraine. It is worth noting that not a single Western country has announced the curtailment of training programs, but only their expansion.
Military Reviewin Yandex News
Military Reviewin Yandex Zen
21 comment
Ad