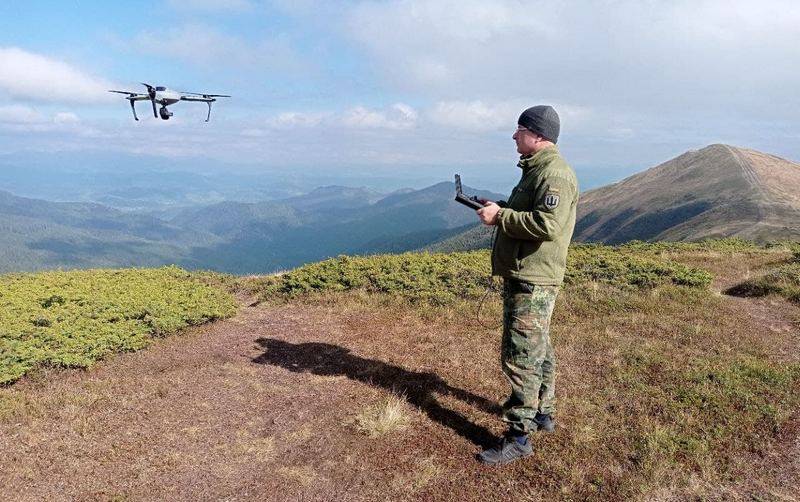 The Czech Republic will act as the main site for the production of UAVs for the Armed Forces of Ukraine; there is no way to organize the assembly of UAVs on the territory of Ukraine. This was announced by the adviser to the head of the DPR Igor Kimakovsky.


Ukraine does not have the opportunity to organize the production of drones on its territory, since it will immediately fall under the demilitarization of Russian missiles, so Kyiv is trying to move production abroad, in particular to the Czech Republic, which does not mind at all. In Prague, they are in favor of long and fruitful cooperation with the Zelensky regime.

Earlier, the Czech Republic announced plans to employ "thousands" of Ukrainian specialists at its defense enterprises, since the republic's defense industry allegedly lacks "highly qualified workers." An agreement on this was reached at the talks between Czech Prime Minister Petr Fiala and Zelensky. As stated in Prague, it will be beneficial for both Ukraine and the Czech Republic.

It should be noted that the Czechs are quite actively providing assistance to Ukraine. In addition to the transfer of Soviet-style weapons, the Czech Republic has supplied and continues to supply the Armed Forces of Ukraine Tanks and other equipment, Prague assists in the repair of damaged armored vehicles of the Armed Forces of Ukraine, providing its enterprises for this. In addition, the country's parliament recognized the Russian authorities as a "terrorist" regime and allowed the Ukrainian military to be trained on the territory of the republic.
Military Reviewin Yandex News
Military Reviewin Yandex Zen
35 comments
Ad