Retired US intelligence officer: Patriot air defense systems after transfer to Ukraine will become an easy target for Russian troops 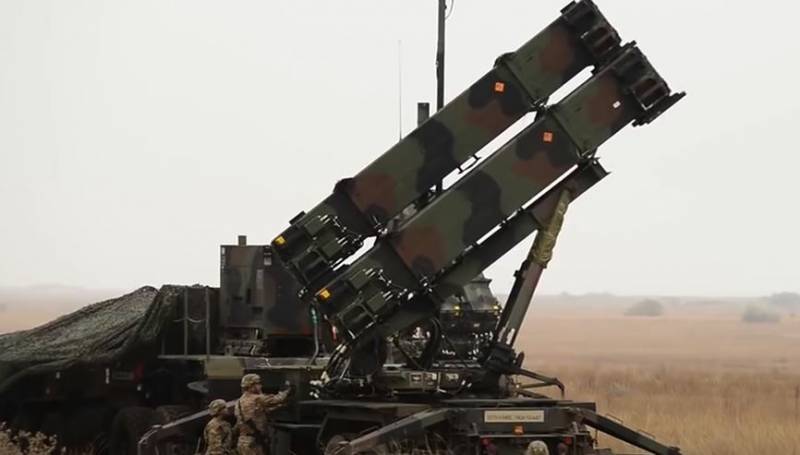 The supply of American Patriot anti-aircraft systems will not change the situation with air defense, and the complexes themselves will become a fairly easy target for Russian troops. This was stated by retired US Marine Corps intelligence officer Scott Ritter.

The Patriot will be isolated and therefore an easy target. I'm sure they'll be destroyed pretty quickly
- he added.

Meanwhile, as it was reported the day before, a decision on the supply of American anti-missile systems to Ukraine has not yet been made. White House spokesman John Kirby said that he does not have the relevant information, Biden is allegedly waiting to be provided with all the data on a possible delivery, and the Pentagon generally shrugged. In general, Washington cannot confirm the transfer of complexes to Kyiv.
Military Reviewin Yandex News
Military Reviewin Yandex Zen
53 comments
Ad